The line-up for Coachella 2019 has been revealed 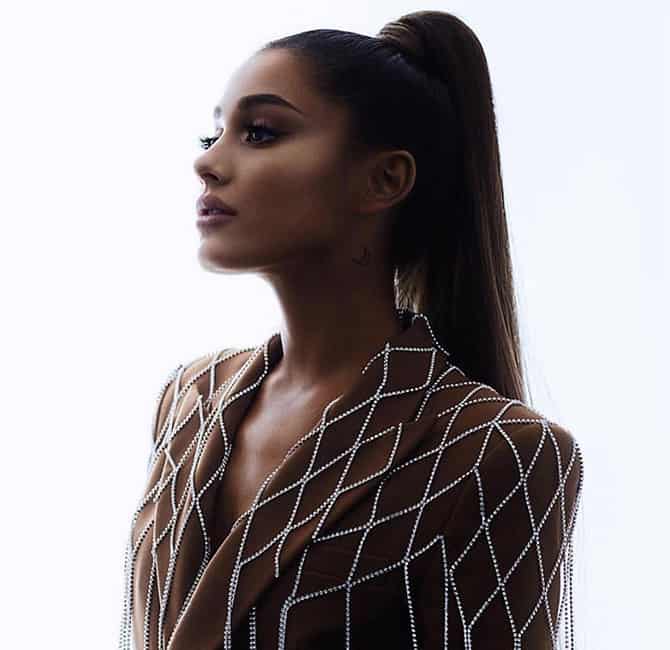 Coachella is returning for another edition and an exciting line-up of performers has just been revealed...

The Coachella music festival is perhaps one of the most famous events in the industry and every year it always pulls in the biggest names to perform.

Following in the footsteps of last year’s headliners Beyoncé, Eminem and The Weeknd (who was also a headliner for the Abu Dhabi Grand Prix), there are some pretty impressive names on the list.

It was announced overnight that Ariana Grande, Childish Gambino and Tame Impala are set to headline this year’s festival, which will take place across two weekends: April 12-14 and April 19-21.

This year’s festival marks a particularly special one for Ariana Grande as the Thank U, Next singer will make history in two ways. Not only will she be the fourth ever female headliner at the festival but the 25-year-old is also the youngest ever headliner to take the stage in the festival’s history.

Now, find out which celebrity is releasing a new album later this year.