This is an offer you can’t refuse
January 16, 2019
Maddison Glendinning 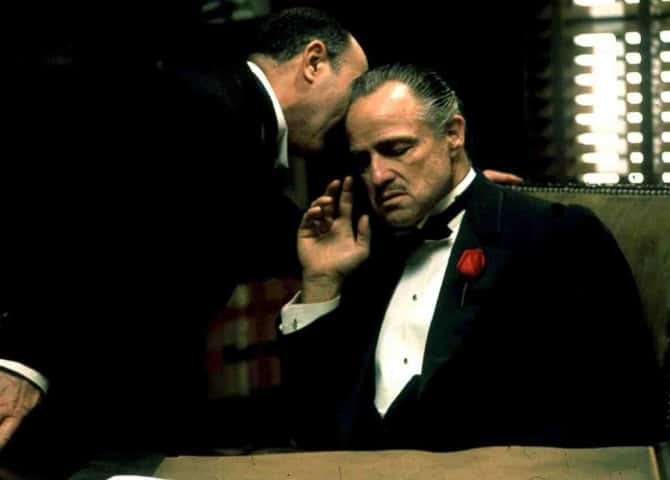 Dubai Opera has just announced two new concerts that will take place on its stage this year...

If you’re a movie buff who appreciates cinematic excellence as well as an impactful score then you’ll be spending the start of your year at Dubai Opera following today’s announcement.

The Armenian State Symphony Orchestra is coming to Dubai in February and March to recreate the scores of two of the world’s most famous (and loved) movies. First up is The Godfather, arguably one of the most iconic films of all time, whose dramatic score will be played live as the Oscar-winning movie is screened on the Dubai Opera stage. Somehow we imagine that will make Corleone seem even more intense.

On a more family-friendly note, the orchestra will also perform to Harry Potter and the Chamber of Secrets in March. This follows on from the first performance of Harry Potter and the Philosopher’s Stone by the Czech National Symphony Orchestra in December of 2017. Hearing the theme song performed live by an orchestra in a world-class venue is worth the visit alone, if you ask us.

Tickets for the performances will go on sale tomorrow, January 17.

Now, find out which legendary musical will make its Middle Eastern debut at Dubai Opera this year.