Just in: Dubai Opera is bringing broadway hit The Phantom of the Opera to the Middle East for the first time 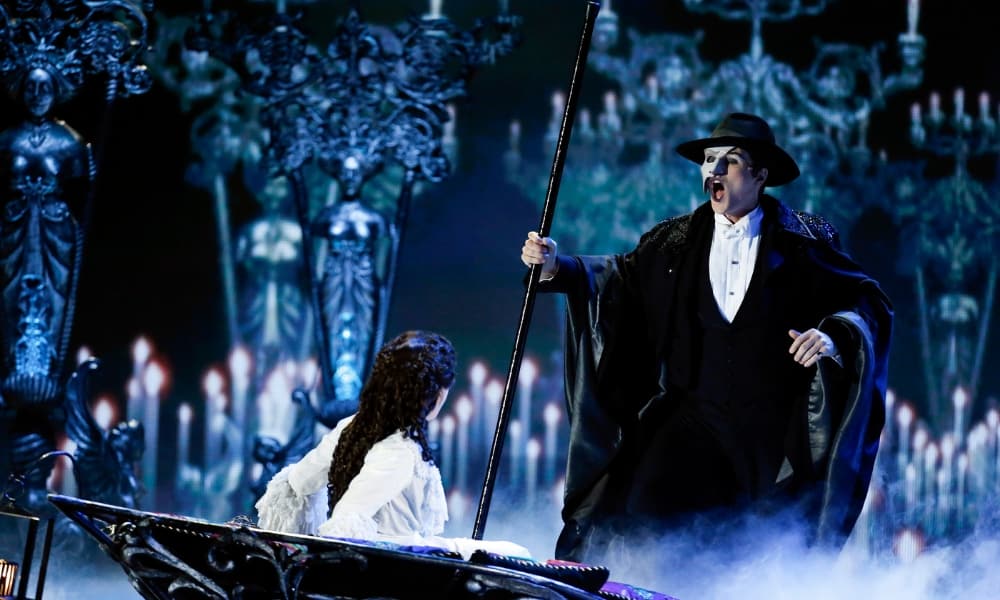 Dubai Opera just made a major announcement regarding a show coming to the region next year. Here's what you need to know...

Dubai Opera has just announced that it is bringing legendary Broadway production The Phantom of the Opera to the Middle East for the very first time next year.

In an exclusive reveal in Sean Connelley at Dubai Opera today, the company announced that shows will begin from Autumn 2019. The Andrew Lloyd Webber musical is the longest running musical in the world, first debuting in 1988. Now, three decades later it remains as moving and powerful as the day it debuted, having received over 70 awards in its duration.

It’s a huge coup for the Opera House which has enjoyed a steady run of standout shows since opening in 2016 including Mary Poppins, Cats and West Side Story.

The announcement comes shortly after it was revealed that the Michael Jackson tribute musical Thriller Live would be making its way to our shores in March of next year, too.

Update: The Phantom of the Opera will run from October 16-30 and tickets go on sale on January 31 with prices starting from Dhs250 and go right up to Dhs850 for VIP seats. Visit Dubaiopera.com now.

Until then, find out what to do in the Middle East this month in our Culture Guide.