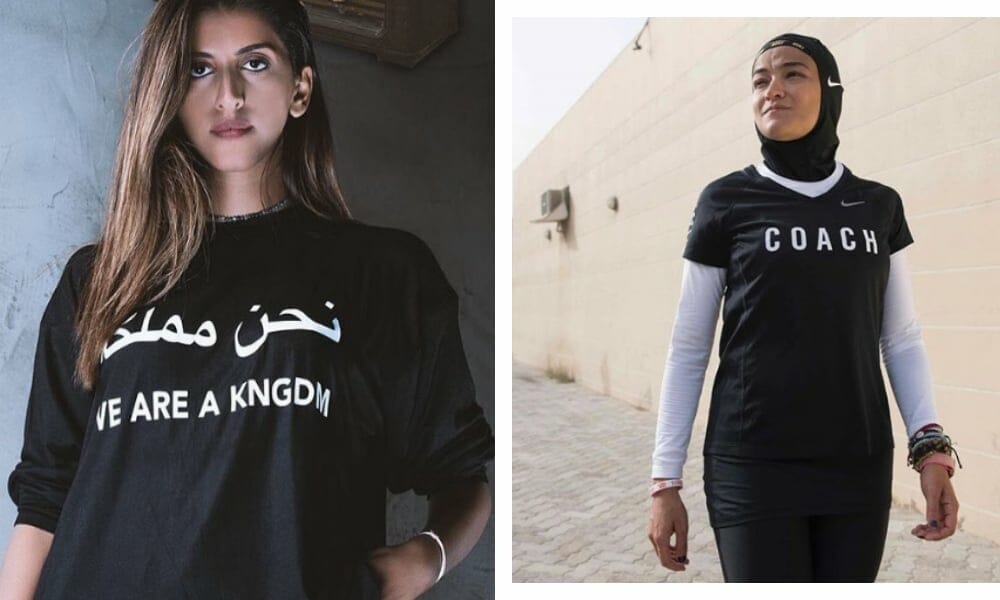 E! has just announced the launch of a new TV show that puts the spotlight on some of the region's most talented women...

A new TV show is debuting this month on E! celebrating some of the region’s most talented women, it has just been announced.

Generation M.E. has been produced in the Middle East and is hosted by Kuwaiti entrepreneur Dana Al Tuwarish. The three-part series sees Dana travel across the region to interview rising stars in fashion, beauty, cinema, sport and lifestyle about their journey to success.

Saudi designer Arwa Al Banawi is among the interviewees, so too is Hana Mazouzi, the founder of women-only supercar club Arabian Gazelles. Other notable names to appear in the series include Egyptian marathon runner and mountaineer Manal Rostom, Kuwaiti actress Haya Abdel Salam, Lebanese chef Tara Khatter and Joelle Mardinian.

Until then, find out which early 2000s cult classic Disney show could be getting a reboot next year.