The winner will be revealed this afternoon
December 11, 2018
Maddison Glendinning 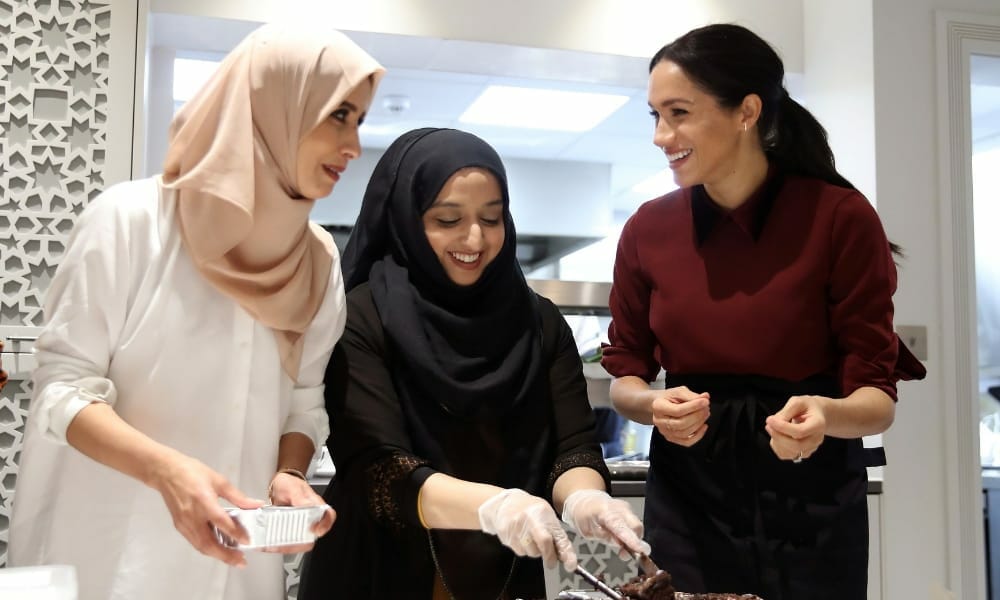 The Duchess of Sussex has landed herself a spot in the final for Time's Person of the Year 2018...

Every year, Time Magazine announces its Person of the Year and the shortlist for the 2018 edition has been revealed today.

The accolade recognises a person or a group of people “who most influenced the news and the world — for better or worse — during the past year.” This year’s shortlist has some heavy hitters with some of the world’s most recognisable names featured on the list, including some repeats.

Donald Trump is in the top 10 after having been named Person of the Year in 2016, and he is joined by Vladimir Putin, former FBI Director Robert Mueller, Christine Blasy Ford, Jamal Khashoggi and South Korean President Moon Jae-in. The Duchess of Sussex is also amongst the finalists, and so too is Director Ryan Coogler who is the man behind the box office smash hit Black Panther. There are also two groups nominated this year: the March For Our Lives activists who protested for greater gun control in America and the separated families from the US-Mexico border dispute earlier this year.

The announcement as to who is Person of the Year is expected in the coming hours. Watch this space.

Until then, find out who won at last night’s Fashion Awards in London.