THE 2023 GRAMMY NOMINATIONS ARE IN 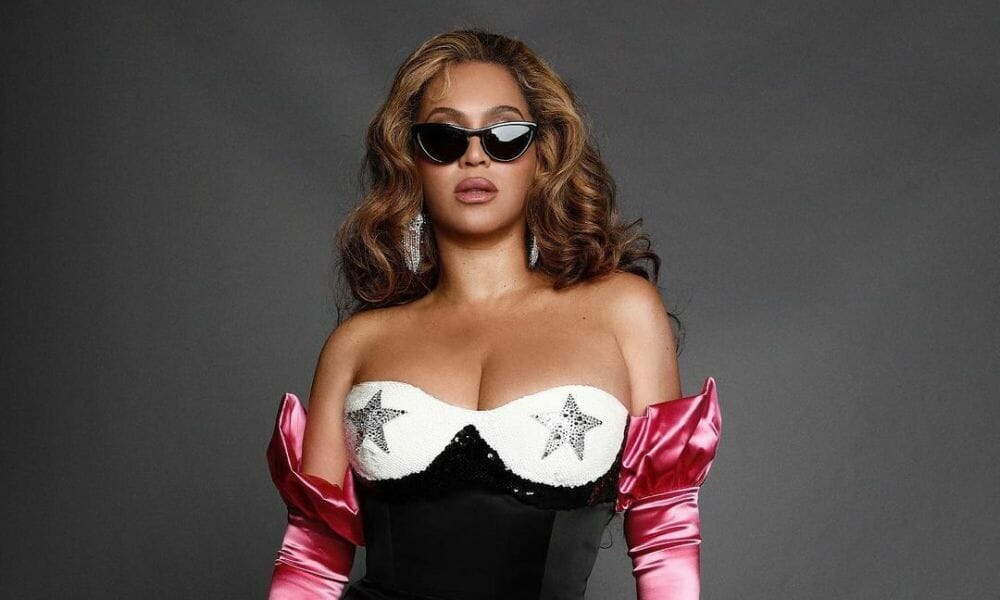 And of course, Beyoncé leads the pack with nine nods...

The industry’s biggest night has been set for February 5, 2023, and as the Grammy’s approach, a complete list of nominees has been revealed – and generally, it went largely as predicted.

For the 65th edition, artists, albums and songs are set to compete for trophies and some of the frequent names on the nomination lists include Beyoncé (who was leading the fields with nine nods), Kendrick Lamar (closely leading with eight), as well as Adele, Harry Styles and Lizzo.

With 88 career nods and Queen Bey leading the pack, she is now tied with husband Jay-Z, for the most nominations received by any musician in the history of the awards.

Below, discover a list of the nominations, which were announced by the Recording Academy…

Record of the Year

“Don’t Shut Me Down,” Abba
“Easy on Me,” Adele
“Break My Soul,” Beyoncé
“Good Morning Gorgeous,” Mary J. Blige
“You and Me on the Rock,” Brandi Carlile featuring Lucius
“Woman,” Doja Cat
“Bad Habit,” Steve Lacy
“The Heart Part 5,” Kendrick Lamar
“About Damn Time,” Lizzo
“As It Was,” Harry Styles

Album of the Year

Song of the Year

The Grammy Awards are set to take place on February 5, 2023. Stay tuned for a full list of winners!

ALSO READ: ART DUBAI IS SET TO RETURN WITH OVER 100 GALLERIES.