A NEW ‘PRINCESS DIARIES’ FILM IS IN THE WORKS

The sequel we've all been waiting for
November 17, 2022
Meeran Mekkaoui 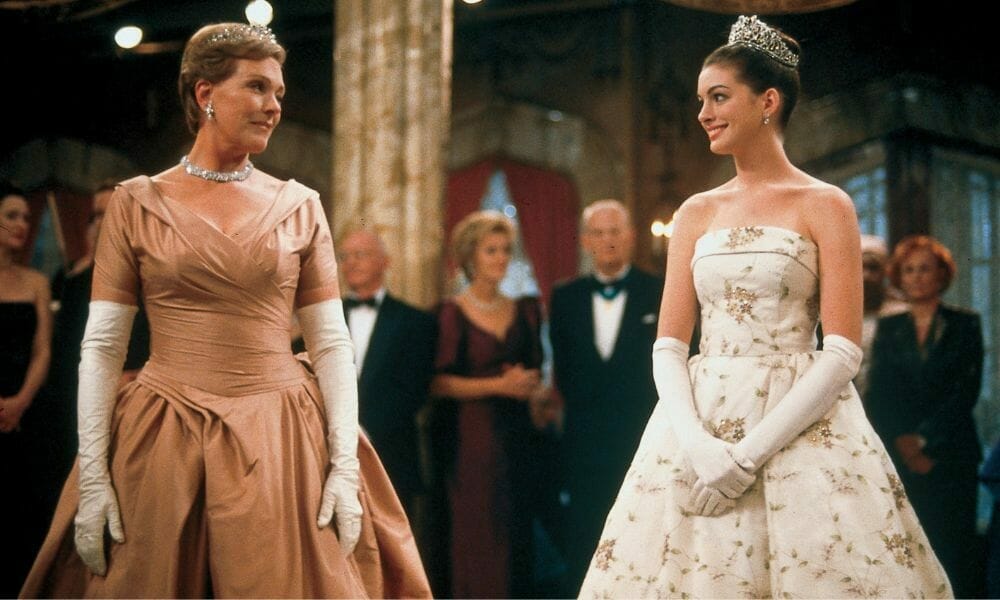 Could Anne Hathaway make a return Disney's new 'Princess Diaries' film? We're unsure. However, we do know the Princess of Genovia is coming back...

After years of speculation surrounding the third chapter in the popular coming-of-age comedy franchise The Princess Diaries, we can finally confirm that the Princess of Genovia is coming back.

First reported by The Hollywood Reporter, the third instalment of the classic film is already in the works at Disney, with Aadrita Mukerji penning a script for the film. It’s also been stated that the new project is a continuation of the Anne Hathaway-led film series rather than a reboot.

Although Hathaway’s casting is yet to be confirmed, the Oscar winner publicly stated she would return to the world of Genovia if ever there was a potential for a third film. And honestly, we don’t see anyone else playing Mia Thermopolis.

The first part of The Princess Diaries was released in 2001, and it starred Hathaway as Mia Thermopolis, as well as veteran star Julie Andrews as Clarisse Renaldi, Mia’s grandmother and Queen regent of Genovia. The second adaptation, The Princess Diaries 2: Royal Engagement, shortly followed with a release in 2004.

So, if you weren’t that satisfied with the end of the last movie, you will hopefully get some questions answered in the next one. Are Clarisse and Joseph still together? Did Mia and Nicholas get married? So many plot possibilities…

ALSO READ: HERE’S WHAT TO WATCH ON NETFLIX THIS MONTH.