These regional films have entered the Oscars race 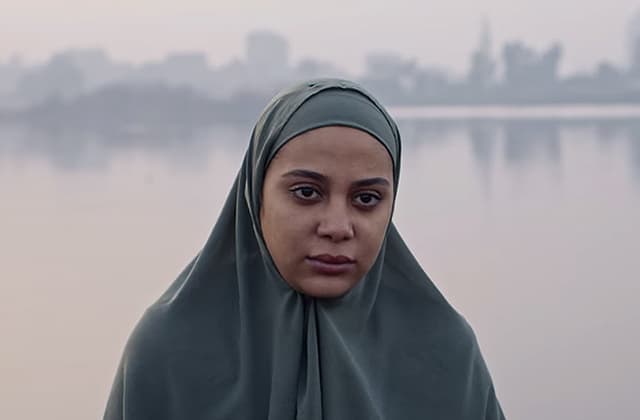 We've put together a guide of regional talent competing for the Best International Feature Film at the Oscars...

The presence of Middle Eastern talent strengthens every day and as more personalities are getting their well-earned time in the spotlight, the Arab community (or more specifically, the film industry) have been developing a slew of award-worthy films to highlight the diversity of the region.

At this year’s Cannes Film Festival, there was only one regional film competing for the event’s most prestigious award, the Palme d’Or. In 2019, there were only two Middle Eastern-made films (Nadine Labaki‘s Capernaum and Talal Derki’s Of Fathers and Sons) that were nominated for an Oscar.

Now, for the upcoming 92nd edition of the Oscars, it seems like there will be more regional contenders.

Set to take place in February 2020, the Oscars will showcase four Middle Eastern films, which have been submitted to the Best International Feature Film category. From Palestine to Morocco, take a look at the cinematic pieces here…

Set in Egypt’s impoverished Cairo neighbourhood, Ahmed Fawzi Saleh’s 2018-released film tells the story of Saqr, who has one dream and that is to escape the ruthless routines of his tannery job in the slums. However, his profound love for his sister, Tahyea, prevents him from chasing his dreams and desperately clings to her brother. The Egyptian film first made its debut at the International Film Festival Rotterdam in 2019.

Tunisian Director Mohamed Ben Attia tells an emotional story for his second film, Dear Son. Following the award-winning debut of his first film, Hedi, Dear Son is in the race for an Oscar this year as the film narrates the life of a middle-class couple wanting the best for their only son, Sami. With a growing concern over their son’s health, Sami’s parents are shocked to find out that Sami has disappeared to discover that his world goes beyond and above conventions.

Another film in the Best International Feature Film category is a Moroccan movie by Maryan Touzani. Titled Adam, the film follows the story of two women: a widow and mother (Abla), and a woman who is heavily pregnant (Samia). Unfortunately, the latter has to leave the countryside as her baby’s father refuses to acknowledge his child and end up seeking shelter at Alba’s home. That’s where the two women create a life-changing bond between them.

Palestine: It Must Be Heaven by Elia Suleiman

Palestinian filmmaker Elia Suleiman is set to release his latest documentary, titled It Must Be Heaven. The feature film recently won the Jury Special Mention award and the Fipresci Critics’ Award at this year’s Cannes Film Festival. The film tells a story of a man (played by Suleiman himself) who escapes Palestine for a new beginning, only to encounter the same problems as back home.

Until then, find out which Egyptian-Tunisian actress was recently announced as the first Arab woman to judge at the Venice Film Festival.