For the first time in history, Sudan has joined the Oscars race 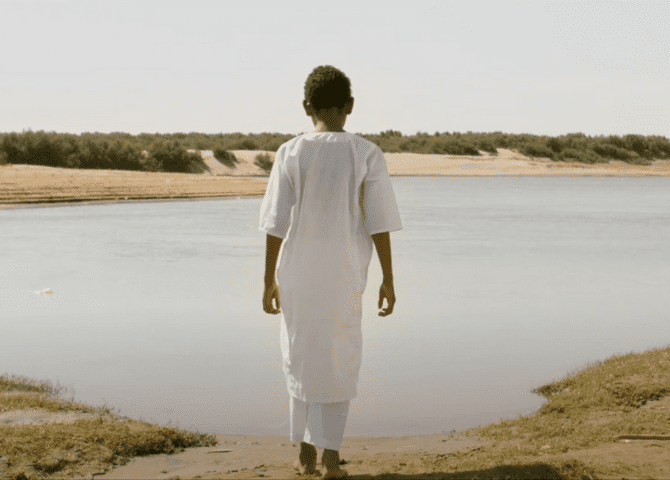 This marks a significant moment in the country’s cultural landscape...

The 93rd Academy Awards ceremony is set to take place on April 25, 2021, and after a year of uncertainty, we’re seriously looking forward to a new batch of films worth winning the Oscars.

For example, Sudanese filmmaker Amjad Abu Alala submitted an award-winning feature “You Will Die at 20” as an official nomination and it has already garnered praise as this could possibly be the country’s first-ever Oscar winning.

For the first time in history, the nation has selected the country’s first Oscar’s submission for ‘Best International Feature Film’ category at the upcoming 2021 awards.

“We’re so proud to announce that Sudan has entered the Academy Awards race for the first time with the selection of Amjad Abu Alala’s You Will Die at Twenty as the country’s first Best International Feature Film submission for the 2021 Academy Awards,” read a post on the film’s official Instagram account. “Only the eighth feature film in the history of Sudanese cinema, this marks a significant moment in the country’s cultural landscape and opens doors for a new wave of local filmmakers yearning to have their stories, voices and perspectives embraced by audiences back at home and abroad.”

The film not only made a debut at the 2019 Venice Film Festival and took home the Lion of the Future Award, but was also screened at the El-Gouna Film Festival, winning the Golden Star for ‘Best Narrative Feature’.

In other culture news, immerse yourselves in famous paintings at ToDA, Dubai’s new digital art exhibition.