The countdown is on
February 16, 2020
Meeran Mekkaoui 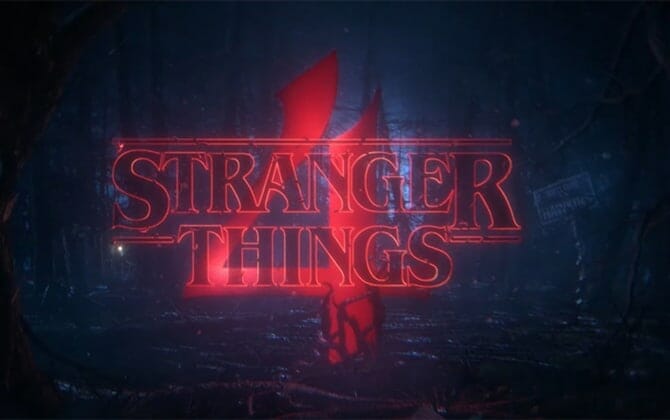 Netflix's smash hit show is set to return to our screens with Season Four...

Netflix‘s Stranger Things is back for a brand new instalment and honestly; we cannot wait given how season three ended. The previous season brought us all the nostalgia (in terms of fashion, too), and character-driven emotion but, it wasn’t until the end of the season that we were left with some lingering questions — aka did Hopper die or not?!

Now, the teaser for the highly anticipated next instalment is here and we can confirm that the Hawkins police chief is very much alive and he certainly isn’t back in Hawkins.

“We’re excited to officially confirm that production on ‘Stranger Things 4’ is now underway — and even more excited to announce the return of Hopper,” Stranger Things creators and show runners Matt and Ross Duffer said, according to Variety. “Although it’s not all good news for our ‘American’; he is imprisoned far from home in the snowy wasteland of Kamchatka, where he will face dangers both human… and other. Meanwhile, back in the states, a new horror is beginning to surface, something long buried, something that connects everything…”

The co-creators then went on to say that, “Season 4 is shaping up to be the biggest and most frightening season yet, and we cannot wait for everyone to see more. In the meantime — pray for the American.”

No further details have been revealed yet, however, make sure to watch this space.

Until then, take a look at which film just made history at the 2020 Oscars.