Here's what you'll be watching next summer
July 29, 2018
Maddison Glendinning 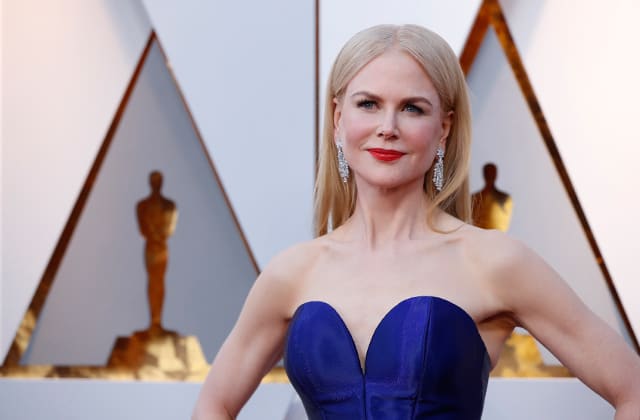 Big Little Lies fans will be pleased to know that another Liane Moriarty book is coming to TV...

If you’ve read any of Liane Moriarty’s books, you’ll know just how good a storyteller the Australian author is. So, it’s no wonder that her book Big Little Lies got picked up by Reese Witherspoon‘s production company and turned into a hit TV show that’s won a bunch of awards after just one season.

Filming for the second season of BLL is now underway, however overnight it was revealed that another one of the show’s cast members has picked up the rights for Moriarty’s forthcoming novel Nine Perfect Strangers, set to be released on November 6.

According to Variety, Nicole Kidman‘s Blossom Films (and Bruna Papandrea’s Made Up Stories) have landed the rights to bring the book to life on screen, though it is currently unknown if it will be adapted for television or film. Kidman is set to star in the project, as well as act as executive producer, with Moriarty also filling this latter role. Furthermore, Papandrea and Per Saari, who have both worked on BLL, are also on board.

Between this and Shonda Rhimes’ eight Netflix shows, that’s our summer 2019 viewing sorted.