Kristen Wiig is officially joining the cast of Wonder Woman 2

Her next role will be the villain
March 12, 2018
Meeran Mekkaoui 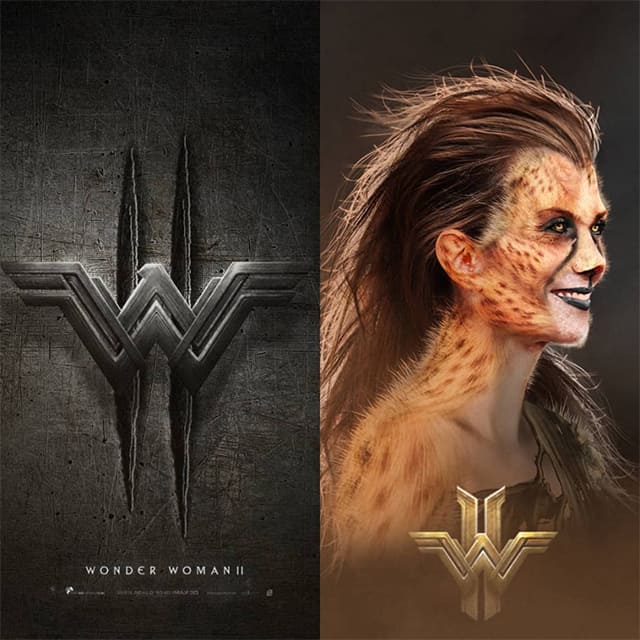 Just when we thought Wonder Woman couldn't get any better, its upcoming sequel is proving us wrong...

Patty Jenkin‘s female-led film Wonder Woman broke several records in 2017 and a sequel film received the green light not long after its debut given its immense popularity across the globe.

Overnight, a new cast member was announced for the Wonder Woman sequel and it’s seriously exciting.

Kristen Wiig will join Gal Gadot (who was the highest-grossing actress in 2017) as the film’s new villain, Cheetah.

Sharing her excitement on Twitter, Patty Jenkins said: “So excited to confirm the most thrilling news. Yes! It’s true! So incredibly lucky to welcome the sensationally talented Kristen Wiig to our Wonder Woman family. Can’t wait to finally work with one of my favourites. And SO excited by what we have planned. #Cheetah!!! @GalGadot“.