Here’s what Barack and Michelle Obama are up to next

They just signed a major deal with an entertainment company
May 22, 2018
Meeran Mekkaoui 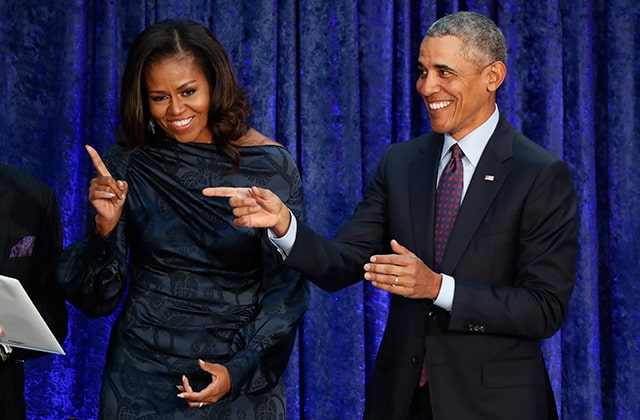 If you've been wondering what the former President of the United States is currently up to, we've got the answers...

We’re all guilty of binge-watching Netflix from the comfort of our couches every now and then and now, the streaming service is about to get a whole lot better.

A new partnership with the former President and First Lady of the United States, Barack and Michelle Obama, is in currently the works with Netflix. The deal will see the first couple produce a string of films and series that include scripted series, unscripted series, docu-series, documentaries and features.

This is by far one of the company’s largest moves yet and the partnership will be a multi-year agreement with the Obama’s company, called Higher Ground Productions.

As to what to expect? According to Variety news, Barack said in a statement: “One of the simple joys of our time in public service was getting to meet so many fascinating people from all walks of life, and to help them share their experiences with a wider audience. That’s why Michelle and I are so excited to partner with Netflix — we hope to cultivate and curate the talented, inspiring, creative voices who are able to promote greater empathy and understanding between peoples, and help them share their stories with the entire world.”

This should be good.

Now, take a look at the top films to watch this Ramadan.