EVERYTHING YOU NEED TO KNOW ABOUT DUBAI’S NEXT FILM FESTIVAL 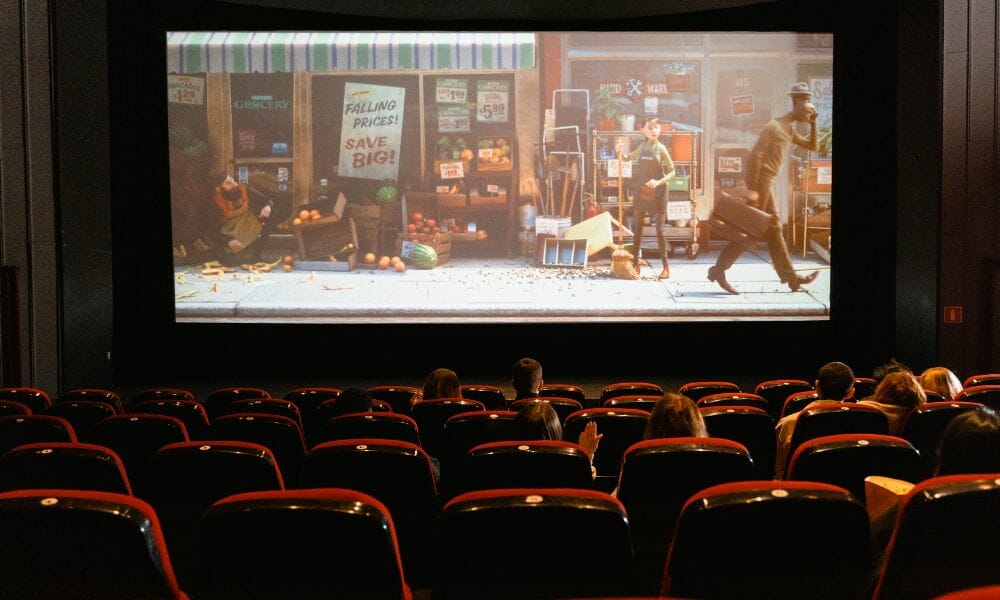 A new film festival is set to take off this October. Here's what you need to know about the Meta Film Festival...

Dubai was once a global hotspot for movie buffs with an annual International Film Festival that ran from 2004–2017, and after several years of not having a film festival take place on our grounds, a new form of celebrating cinema is returning this October.

“Due to its location, the festival guarantees one of the most diversified audiences present at any festival, with the legendary glitz and glamour of Dubai to accompany,” reads the official website.

It’s expected to draw a large audience of moviegoers offering some of the newest films in the industry, as well as independent, regional, and local productions showcased during the three-day schedule.

The Meta Film Festival will be held from October 27–29 at Vox Cinemas, Nakheel Mall in Dubai.

ALSO READ: HERE’S WHAT WE’RE WATCHING ON NETFLIX IN AUGUST.