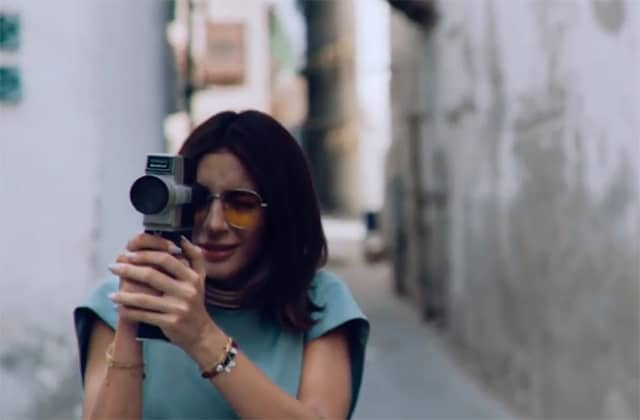 It's official! The Red Sea International Film Festival is putting Saudi Arabia on the big screen next year...

Saudi Arabia have come a long way since it announced that it will allow cinemas to be built within the country, lifting the ban that has existed since the 1980s.

The announcement was made towards the end of 2017 and since then, a slew of cinemas have opened the doors for our brothers and sisters in the Kingdom. Also, for the first time ever, the Kingdom participated in the Cannes Film Festival in 2018 and we could have only expected that the country will continue to garner support within the global entertainment industry.

With so much talent in the region, Saudi Arabia have announced a non-profit cultural organization, the Red Sea Film Foundation (chaired by the Saudi minister of culture Prince Badr bin Abdullah bin Farhan Al-Saud), that is set to support the growth of the film-making industry in the country.

With that being said, the inaugural edition of Saudi Arabia‘s Red Sea Film Festival is happening, and it’s set to take place next year (yes!). Its debut will bring the regional and international community together to experience the world’s best films, educational workshops, master classes, immersive art experiences, experimental projects and other cinematic events.

As well, the festival will provide a platform for the lesser-known international trends in storytelling, through their ‘The Red Sea Lodge: The New Arab Wave’ initiative. The platform will be launched alongside the festival and will select 12 Arab projects — of which at least six will be by Saudi filmmakers — to participate in a five-month support program in collaboration with TorinoFilmLab.

Basically the initiative is to develop the filmmakers’ projects as they work with national and international film industry experts and after, the lodge will assign two $500,000 (Dhs1.8 million) awards to the best projects from the script and feature lab.

The inaugural Red Sea International Film Festival will be held from March 12-21, 2020 in Jeddah, on Saudi Arabia’s Red Sea coast.

Now, make sure you go and watch the latest trailer for the reboot of Charlie’s Angels.