The Academy Awards have diversified its roster with new members 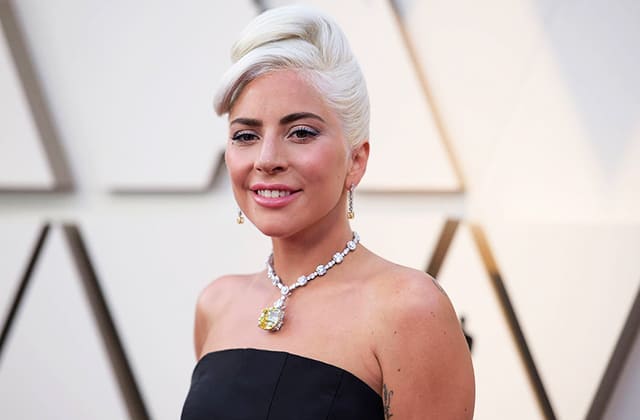 The Academy Awards just embraced diversity more so than ever before by inviting 842 new members from 59 countries...

In a major movement to highlight diversity, the Academy of Motion Picture Arts and Sciences is keeping its pledge to diversify its ranks and have invited a slew of new members to be part of its 2019 class.

Hailing from 59 different countries, the 842 new members — including recent Oscar winners and buzzy performers like Lady Gaga, Tom Holland, Letitia Wright, Gemma Chan, Winston Duke, Phil Lord and Christopher Miller — were asked to be part of the Academy, with almost 50% of the class made up of women (yes!).

Evidently though, the progress of adding more female membership is still slow-going. Even with the new inductees, the organisation’s total population is only 32% women and 16% people of colour.

Last year, Nadine Labaki was amongst the three Middle Eastern talents that were welcomed as members of the Academy. Now, the class of 2019 continues to include regional names including Yemeni filmmaker Khadija Al-Salami, Egyptian-American filmmaker Karim Amer and Egyptian actress Yousra.

It’s heartening to see that the Academy have made some progress, gradual as the change may be, to diversify its ranks, and we can’t wait until next year’s Academy Awards. It is set to take place on February 9, 2020.

Until then, take a look at when the first ever film festival in Saudi Arabia will take place.