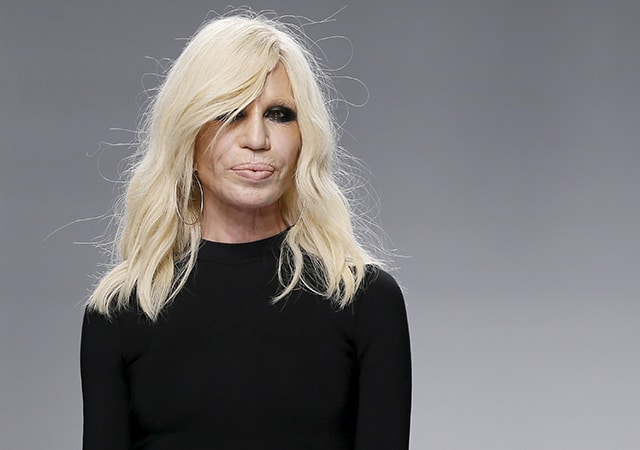 The first details of the upcoming amfAR gala have just been revealed. Here's what we know so far...

The Cannes Film Festival is just days away and already the annual film event has been popping up on our radars.

On a regional front, we’ve learned that Saudi Arabia will officially be participating in the film festival for the first time. We also know that the event has new rules enforced, including the ban on Netflix competing in the event and selfies on the red carpet.

Now, news has emerged overnight on who will be hosting the upcoming amfAR gala and there’s a mix of Hollywood heavyweights, fashion icons and musicians.

Even though the official lineup of the Cannes Film Festival only included three women-dominated films throughout the entire competition, the non-profit organisation has made up for it by selecting 25 women to be the honorary chairs and mark its 25th edition.

The theme of the evening will be “And Woman Created All”, and a list of women including Katy Perry, Donatella Versace, Sienna Miller, Aishwarya Rai, Heidi Klum, Linda Evangelista, Angela Missoni and Vanessa Redgrave will serve as the evening’s hosts.

Also, guests can expect a stellar performance from Pharrell Williams, who will be headlining the event.

The amfAR gala will take place at the Hôtel du Cap-Eden-Roc in Antibes on May 17, 2018, during the Cannes Film Festival. Make sure to watch this space for red carpet images too.

Then, find out which regional film festival won’t be taking place this year.