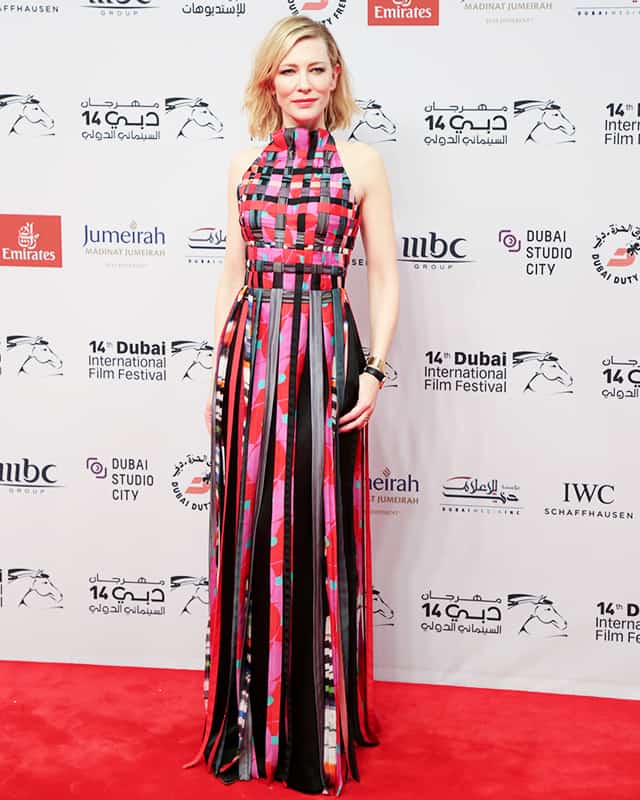 It looks like the red carpet won't be rolled out for the Dubai International Film Festival this year. Here's why...

For several years (14 to be exact), the Dubai International Film Festival (DIFF) has gathered film enthusiasts and A-list celebrities from around the globe to walk its annual red carpet and to attend a series of movie screenings.

However, due to the continued rapid growth of the city and film industry, the organisers of DIFF decided to make a change and adopt a new strategy moving forward. Instead of showcasing the festival every year, DIFF will instead, occur bi-annually with its next edition coming up in 2019.

The new approach is set to accept significant changes taking place in the entertainment industry across the region and will also focus on emerging new talents and new technologies.

In a statement released by DIFF, Chairman Dubai Film and TV Commission, Jamal Al Sharif said: “With the vast changes taking place both in the regional and global movie-making and content industry, we are seeking to redefine the Dubai International Film Festival’s approach towards nurturing growth, creativity and talent. The Festival will continue its significant contribution to the development of the industry, as we look forward to celebrating with the public, film lovers and industry professionals in 2019. We will announce the final dates, details and the new programme as soon as confirmed.”

Over the years, DIFF has brought some of Hollywood’s most prominent figures to the event including Cate Blanchett, Patrick Stewart, Samuel L. Jackson, Emily Blunt, Brad Pitt and Ryan Gosling.

Now, take a look at how Saudi Arabia is set to tackle the film industry globally this year.