A stellar cast returns for the Spider-Man sequel 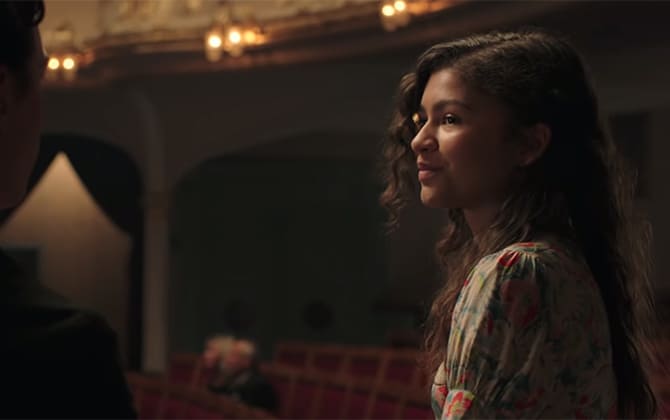 The trailer for one of the most highly anticipated films of 2019 has just been released and now we can’t wait for the film...

2019 is gearing up to be one of the best years for films with the new Lion King and Aladdin remakes confirmed for release in the coming 12 months. And another title has just been added to our must-watch lists for this year — the sequel to Spider-Man.A trailer for the new film, titled Spider-Man: Far From Home, has just dropped and it looks like we’re in for some nail-biting action.

As Peter Parker (played by Tom Holland) signs up for a school vacation to Europe, the web-spinning superhero is reluctant to take up his new Spidey duty but eventually does. As London is threatened by Elementals, Parker needs to fight the bad guys with Mysterio (played by Jake Gyllenhaal).

Just when we thought the cast could get any better, the duo is joined by Zendaya, Marisa Tomei, Samuel L. Jackson and Gwenyth Paltrow.

Take a look at the trailer now…

In the meantime, take a look at when the final season of the Game of Thrones will air on HBO.