Her favourite film of the year
February 12, 2019
Georgie Bradley 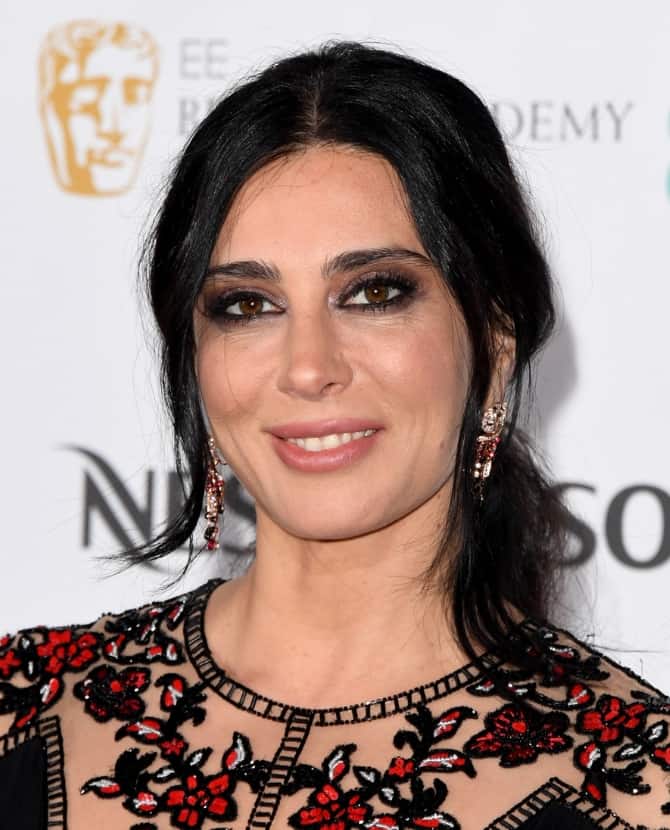 On the red carpet at the 2019 BAFTA Awards Glenn Close revealed that her favourite film of the year was Capernaum. And obviously, Nadine Labaki was super thrilled about it...

Nadine Labaki is the woman of the moment for us here in the Middle East. She is the first Arab woman in Oscar history to be nominated for her work and has been a consistent nominee across the board this awards season.

And while she didn’t go home with a trophy at the 2019 BAFTA Awards for Capernaum earlier this week, she did get a different kind of accolade – from Glenn Close, no less.

After the BAFTA ceremony was done, Labaki presumably watched the full coverage of the event later on at home. During the red carpet interviews, Glenn Close and Jonathan Pryce (stars of The Wife) revealed that their favourite film of the year was Labaki’s.

Close and Pryce were asked by TV presenter Dermot O’Leary what films they’ve enjoyed most this year and Close was quick to call out Capernaum.

“It moved me to my absolute core, I think it’s a masterpiece,” she said. No big deal.

Labaki took a quick film of it and posted it on her Instagram page commenting, “Well we didn’t win but we won this ! And it makes it all worthwhile ! Thank you Glenn Close and Jonathan Pryce. You make my heart sing.”

For all intents and purposes, she’s also won in our books, too.