And it features a series of must-see artworks
March 8, 2018
Meeran Mekkaoui 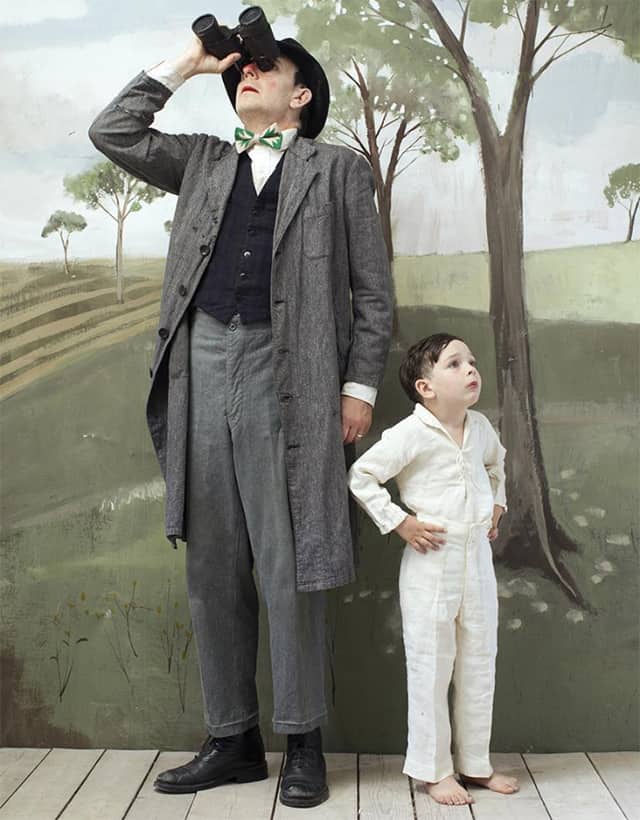 If you're in Italy, there's a new exhibition worth adding to your bucket lists courtesy of Giorgio Armani...

Giorgio Armani just showcased an ’80s-inspired autumnal collection during Milan Fashion Week and also made headlines that same week by announcing the next location of his upcoming One Night Only series.

Now, Mr Armani is turning his attention to art and has announced the opening of a new exhibition that will be showcased at his Silos space in Milan.

Holding a permanent exhibition of Giorgio Armani‘s most iconic works over the last four decades, the Armani/Silos space will highlight the artistic works by Italian artist Paolo Ventura.

The exhibition, titled Imaginary Tales, will showcase approximately 100 works from Ventura’s portfolio, ranging from photographs to paintings and set designs that revisit reality with a fairy-tale element. Through his works, Ventura tells the story of an imaginary world, where different forms of expression transform dreams into reality.

According to WWD, Giorgio Armani has “observed Paolo Ventura’s works with much interest and have been fascinated by the narrative power of his creations, and his ability to transform evocative, imaginary landscapes into photographs.”

Here’s a little bit of what to expect…

The exhibition is now open to the public and will run until July 29, 2018.

Now, find out more details about the critically acclaimed exhibition that is set to land on Dubai shores later this month.