A Salvador Dali exhibition is coming to Dubai 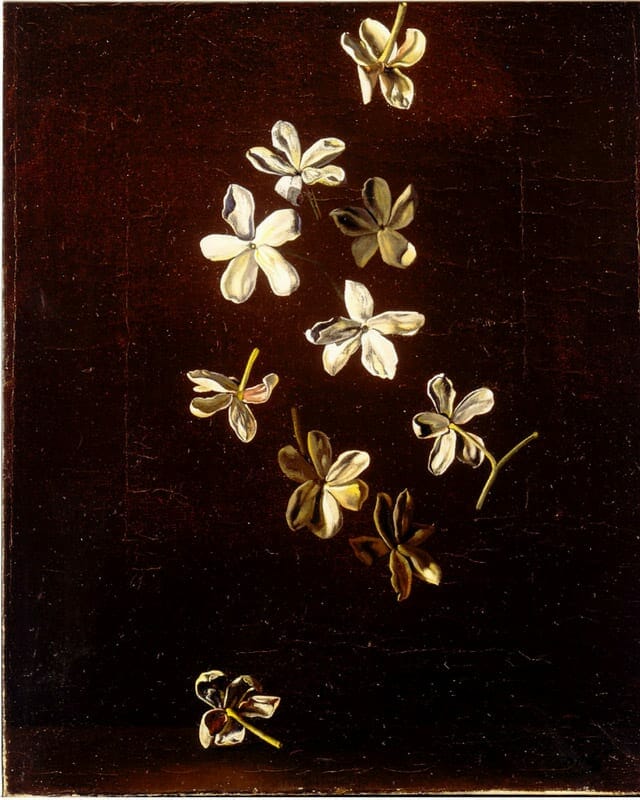 A new exhibition celebrating the works of one of the world's most famous artists is coming to Dubai next month. Buro 24/7 Middle East has the details...

In a huge coup for Dubai’s art scene, it has been announced that an exhibition celebrating the works of legendary artist Salvador Dali will reach our shores next month.

The exhibition, titled Salvador Dali. The Memories will be held at the Conference Hall in Dubai International Financial Centre and will showcase the artist’s works for the first time in the region. One of the star attractions is the Shower of Jasmine, an oil on canvas painting which was first unveiled in 1954 and has only been visible to the public on two other occasions in its history. Its presence in Dubai will mark the third time it has been publicly available for viewing.

According to a release, the exhibition will also house his Memories of Surrealism piece from 1971 which was “the master’s interpretation of Spanish printmaker Francisco Goya’s ‘Los Caprichos’“ as well as  photographs of the famous artist at work across his career.

The exhibition will open in Dubai on February 11, 2018 and run until April 22, 2018. Now, see the new Zaha Hadid building set to open in the city this month.