Winona Ryder is the new face of L’Oréal Paris 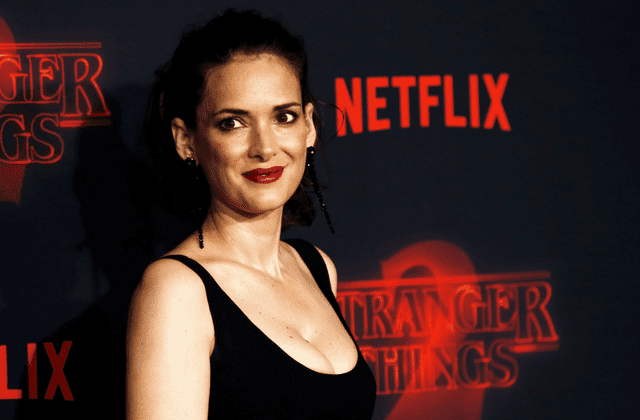 Winona Ryder has just been announced as a L'Oréal Paris brand ambassador. Find out what her new role will entail below...

Just last week it was announced that British “It” girl Alexa Chung had been tapped by L’Oréal Professionnel to front its new campaigns for 2018, and over the weekend the brand revealed yet another new ambassador.

Stranger Things actress Winona Ryder has been named as the brand ambassador for L’Oréal Paris‘ “massive rebrand of its U.S. hair business,” according to WWD.

The campaign will be titled ‘The Comeback’ which is particularly fitting given Ryder’s stellar return to the top of her field following her fall from grace in 2001. The campaign will serve to reposition the French brand’s haircare lines and to promote healthy, undamaged hair.

Anne Marie Nelson-Bogle, the Senior Vice President of Marketing, told WWD, “Everyone does love a comeback and we will be communicating that damaged hair deserves one too.”

The first TV commercial for the campaign will air during the Golden Globes ceremony tomorrow morning (5am local time, GMT +4), followed by print, social and digital ads in the months to come.