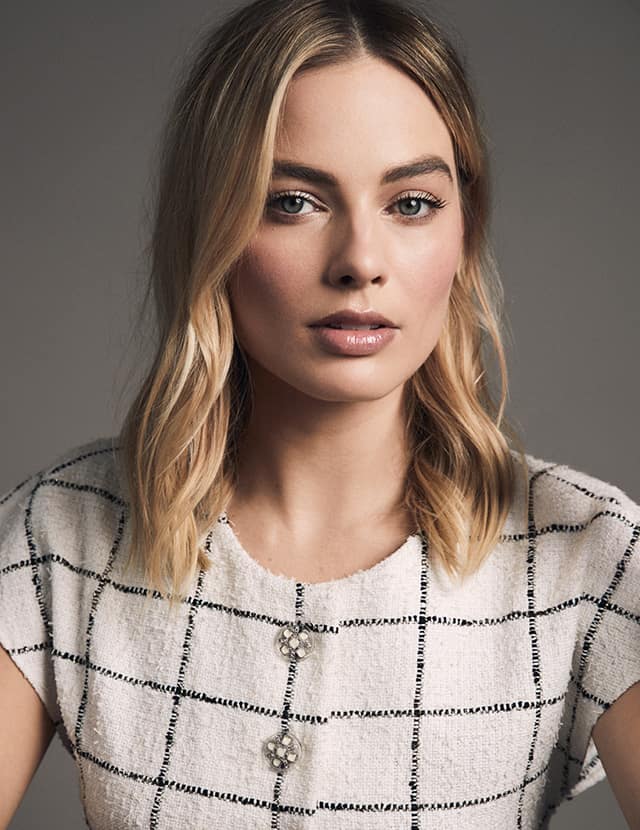 Margot Robbie will now join the likes of Kristen Stewart and Lily-Rose Depp...

Margot Robbie has had a pretty busy schedule recently. The Australian actress was up for several awards for her role in Mary Queen of Scots (resulting in plenty of red carpet appearances), and is also confirmed to play Barbie in 2020, as well as star in Quentin Tarantino’s upcoming film starring Brad Pitt and Leonardo DiCaprio, too.

And just when we thought that was it from our ultimate girl crush, Margot just landed herself a brand new gig today.

The 28-year-old actress has just been named as Chanel‘s new fragrance ambassador — expanding her ambassadorship with the luxury maison.

Margot has been a fashion ambassador for the brand since 2018 (where she fronted the Coco Neige collection) and now, she’s the face of Chanel’s perfume empire, joining the likes of Kristen Stewart, Lily-Rose Depp and Keira Knightley. 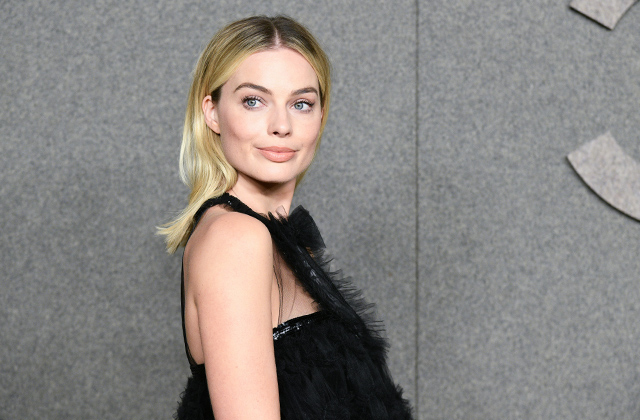 As a long-time red carpet face of the French fashion house, it comes as no surprise that the Australian actress has been chosen to front their iconic fragrances.