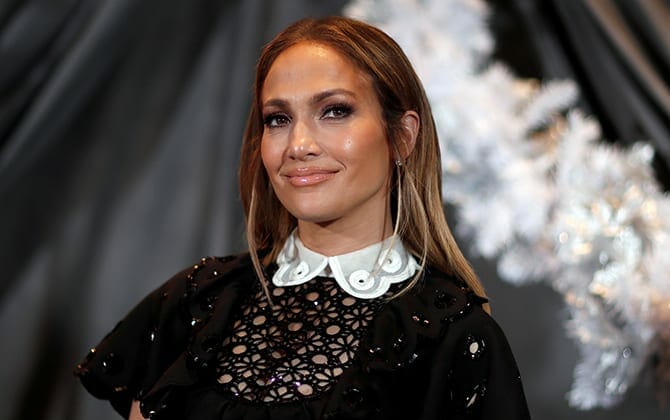 We've been obsessed with Jennifer Lopez's youthful glow and now, you'll be able to look equally as good thanks to her new skincare launch...

Jennifer Lopez’s portfolio already includes singing, acting, dancing and designing. Plus, earlier this year she created a 70-piece beauty collection with Inglot. And yet somehow she’s found the time to prepare to launch a skincare label.

Widely recognised as an ageless goddess that looks ridiculously good at 49 years old, we’re not-so secretly hoping that we’ll be able to look just as #flawless.

According to Fashion Network, Lopez confirmed the news of the launch whilst in New York to promote her new film, Second Act, saying: “I will be coming out with a skincare line. I’ve been working on it for a long time because I don’t want to put [just] anything out. I want it to be something that encompasses all the things I’ve learned and all the secrets I have. And it doesn’t have anything to do with needles.”

Bring on that glow.