Margot Robbie is confirmed to play Barbie in upcoming film 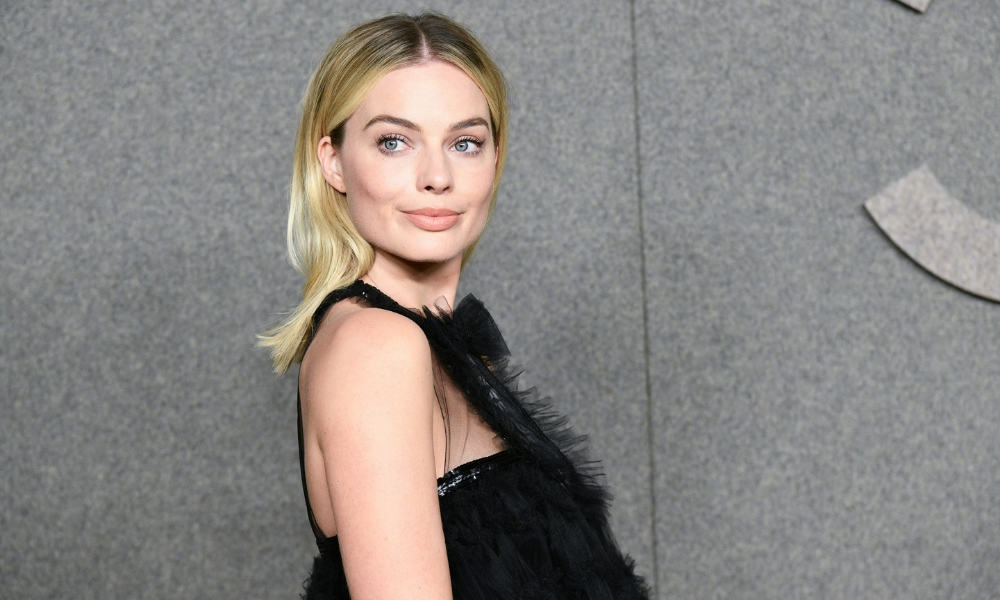 Margot Robbie has confirmed she'll take on a special role in an upcoming film. Here's what you need to know...

Margot Robbie has confirmed that she will play Barbie in an upcoming live-action film about the iconic toy.

The news comes after Robbie’s production company, LuckyChap Entertainment was confirmed as the producers of the film. The news comes after years of rumours as to when the film would be released and who would play the leading lady with Amy Schumer first earmarked for the role before pulling out due to scheduling conflicts.

Speaking of the role, the Suicide Squad actress said, “Playing with Barbie promotes confidence, curiosity and communication throughout a child’s journey to self-discovery. Over the brand’s almost 60 years, Barbie has empowered kids to imagine themselves in aspirational roles from a princess to a president. I’m so honoured to take on this role and produce a film that I believe will have a tremendously positive impact on children and audiences worldwide.”

There is no confirmed release date for the film as yet however it is expected to be sometime in 2020.

Until then, find out which role Margot Robbie was just nominated for at the 2019 BAFTAs.