You deserve a regal getaway this summer 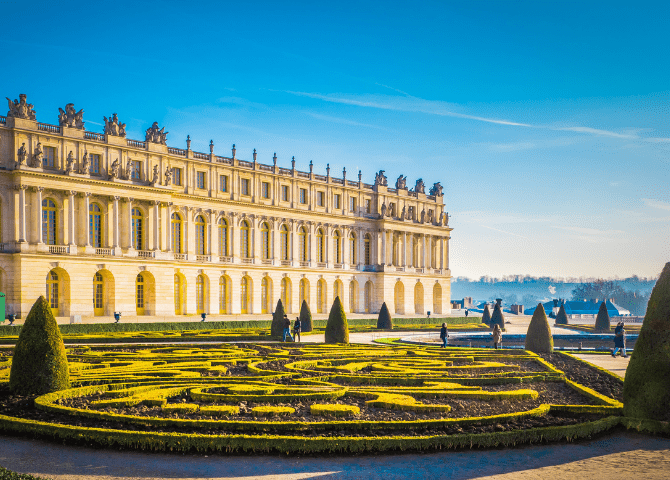 If you're planning a trip to France this summer, you can book an overnight stay at the Palace of Versailles...

If there’s ever a better time for a grand holiday, it’s now. After 18 months of lockdown and constant challenges, we all deserve an escape – one that is unlike any other holiday we’ve been on before. Luckily, we know just the place.

For the first time ever, France’s Palace of Versailles is accepting overnight reservations, courtesy of operations by the Airelles Château de Versailles, Le Grand Contrôle hotel.

Located on the outskirts of Paris, the ultra-exclusive hotel (situated in a building built in 1681 by Louis XIV’s favourite architect, Jules-Hardouin Mansart) is bound to become one of the most sought-after stays in the world as it includes exclusive tours of the palace complex.

As you might expect, an overnight stay doesn’t come cheap. Rates start at $2,000 a night (Dhs7,345) – but you’ll get your money’s worth with some magnificent extras thrown in, such as a private tour of the Château, a chance for an intimate dinner for two in the former apartment of Louis XV’s daughters, and a relaxing experience at the Valmont spa.

Now, that’s a regal getaway you won’t want to miss.

To read more and book a reservation, visit airelles.com.