According to Uber
December 12, 2018
Maddison Glendinning 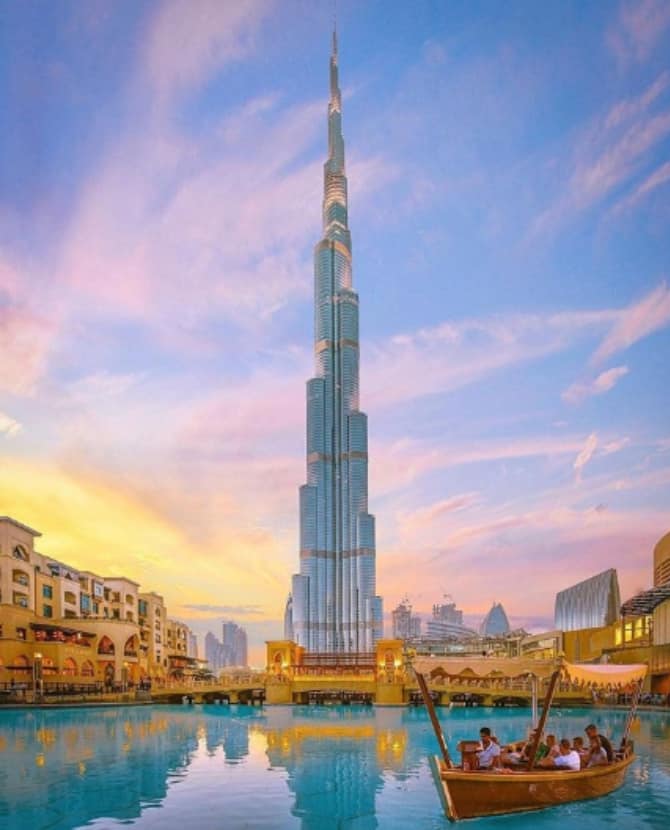 Uber has just revealed the most requested tourist destinations on the app and one of Dubai's landmarks has made the top 10...

The Burj Khalifa is a sight to behold, and its one that hundreds of thousands of tourists come to the UAE specifically to see each year. And it’s officially more popular than Buckingham Palace and the Golden Gate Bridge, according to Uber.

The ride-share app has compiled the top 15 most popular attractions globally based on its own data. Coming in at number one is the Empire State Building in New York, followed by One World Trade Centre in New York and the CN Tower in Toronto in the top three. The Burj Khalifa landed in sixth place, whilst Istanbul’s Blue Mosque also made it onto the list alongside Egypt’s Great Pyramid of Giza.

Now, see the top trending destinations ofr 2019 according to Airbnb.