One of Las Vegas’ most iconic hotels is coming to Dubai 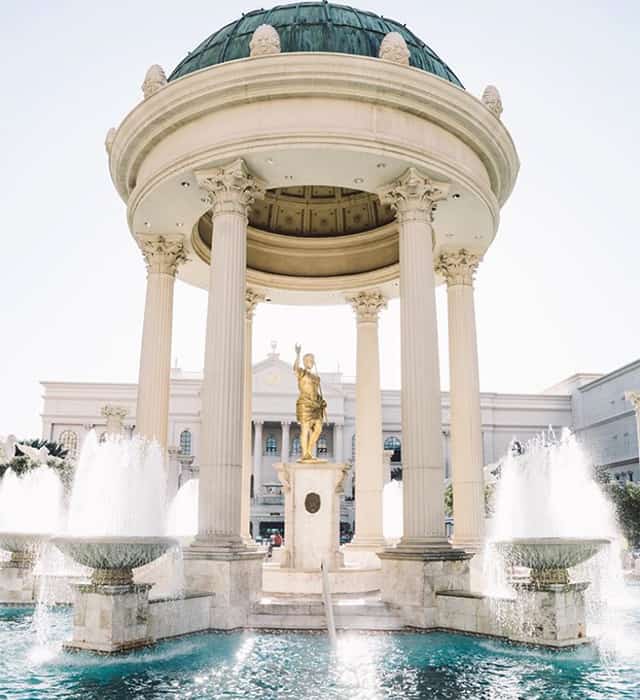 You've probably seen this hotel serve as the backdrop in countless movies, but at the end of the year, you'll be able to stay at the iconic venue overlooking the Ain Dubai...

There are only a very few hotels around the globe that can be identified by knowing the city they’re in and Caesars Palace is one of them.

Las Vegas first opened the luxurious hotel in 1966, and since then it has welcomed a slew of famous names and high-end superstars including Celine Dion, Elton John, Frank Sinatra and Mariah Carey.

Now, the Caesars Entertainment Corporation has teamed up with Meraas to bring not one, but two, luxury hotels, a conference centre and a beach club to the Bluewaters island off the coast of Jumeirah Beach Residence right here in Dubai.

The former marks the first Caesars Palace outside Las Vegas and will feature indoor and outdoor pools, a 630-square-metre spa and health centre, a beach club, several restaurants, an events space and a business centre. The latter will hold 301 hotel rooms, two outdoor pools and three restaurants. 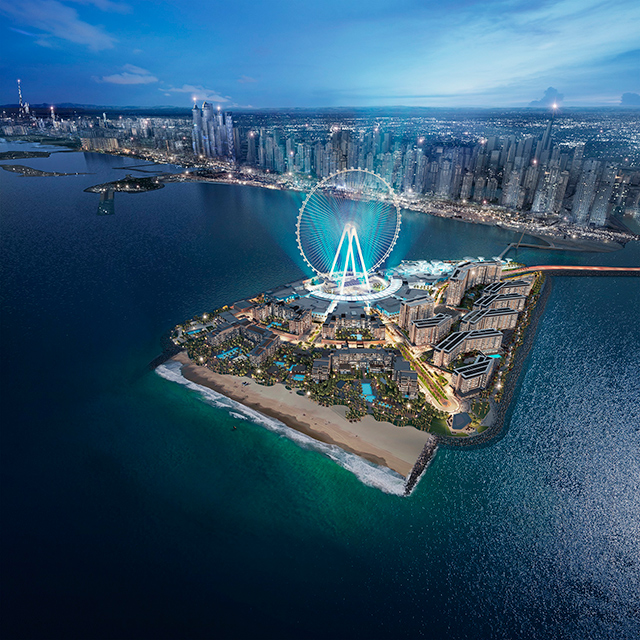 The plans to open the new projects support the Dubai Tourism Vision 2020, launched by His Highness Sheikh Mohammed bin Rashid Al Maktoum, Vice President and Prime Minister of the UAE and Ruler of Dubai to introduce the most exclusive establishments to Dubai.

Speaking of the collaboration with Meraas, the President and Chief Executive Officer of Caesars Entertainment, Mark Frissora, said: “Through our collaboration with Meraas, we anticipate Bluewaters Island will evolve into the region’s top hospitality, dining and entertainment destination. This project represents Caesars’ ability to focus on our strengths in hospitality as well as reinforce our commitment and capacity to establish brands in new global markets.”

Whilst no official opening date has been set, make sure to watch this space!

Also, take a look at the world’s most Instagrammable hotel.