These are the most Instagrammed places in Dubai 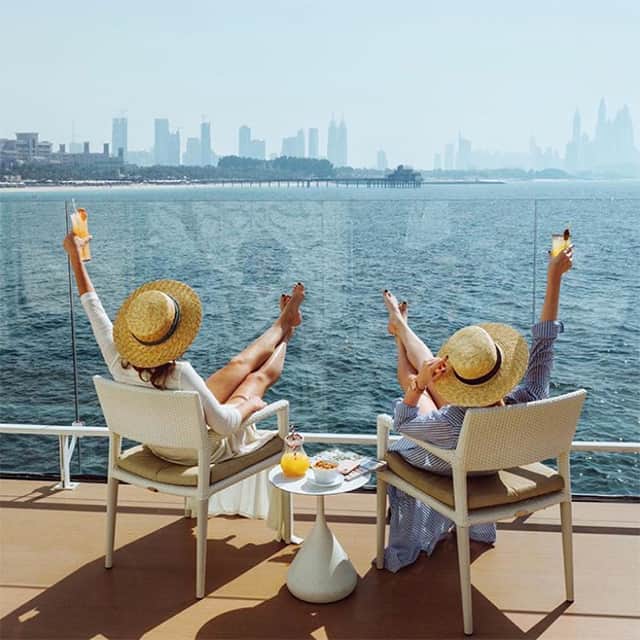 Dubai is probably one of the most Instagrammed cities in the world, courtesy of its sky-high buildings, manmade islands, huge shopping malls and sandy shores. And, especially with the city’s well-known hashtag, #MyDubai, on the social media platform, Dubai’s glamorous lifestyle has been seen by people across the globe.

There are a few iconic spots, however, that get tagged on Instagram over and over again, and thanks to travel site Holidayfactors.com, the top 10 places have been revealed. And, the number one spot comes as no surprise.

With the recent opening of its Fashion Avenue extension (that hosts some of the world’s most coveted labels like Gucci, Alaïa and Dolce & Gabbana), the Dubai Aquarium, fountains, family entertainment and lots of culinary offerings, The Dubai Mall has easily taken the number one spot, garnering over 2.7 million posts.

In second place with 2.2 million posts comes the Burj Khalifa, because, why not? It’s the tallest building in the world and even broke a Guinness World Record on New Year’s Eve. The skyscraper was then followed by Dubai Marina, the largest artificial waterfront in the world with 1.2 million posts and the city’s iconic Burj Al Arab hotel with 1 million posts.

{insert gallery tpl=”slide-freesize.tpl” id=”These are the most Instagrammed places in Dubai” rid=”5886″ order=”a_tstamp”}

Then, take a look at some of the best celebrity Instagrams from Coachella – Weekend One.