Here's what you need to know
October 21, 2022
Meeran Mekkaoui 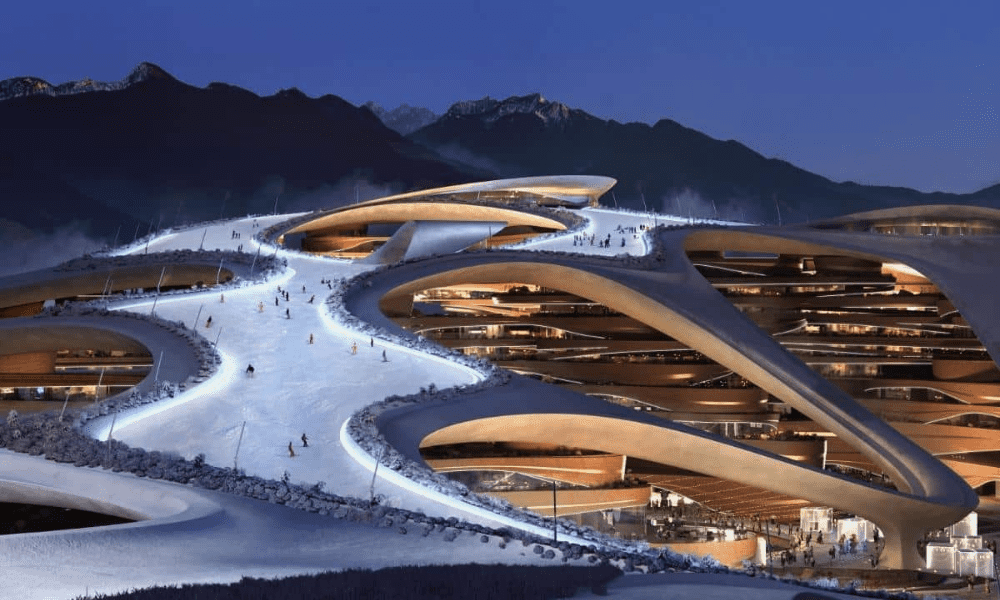 In Dubai, we all know that the number one hot spot is currently the 25hours Hotel. The ‘Come As You Are’ quirky destination has taken the city by storm with its restaurant offerings, quietly-buzzing co-working spaces and eccentric interiors and so, when we found out that the 25hours Hotel will be opening its doors in Saudi Arabia’s NEOM, we couldn’t be more thrilled.

Part of Ennismore, the largest and fastest-growing lifestyle hospitality company, 25hours Hotel and Morgans Originals will be opening branches in Trojena, a mountain tourism destination that features a ski village in Neom. This announcement follows NEOM’s signing with Ennismore as its inaugural hotel partner.

“Our partnership with Ennismore echoes our mission to pioneer in the space of experiential hospitality in a way that shapes the future of hotels in the kingdom and beyond. With a shared passion for developing differentiated and imaginative hospitality concepts, we look forward to seeing this relationship – and others like it – flourish,” said Chris Newman, NEOM’s Hotel Development Executive Director.

Whilst every 25hours Hotel is individual, made-to-measure, inspired by its location and shaped by the art, culture, gastronomy and stories of its surroundings, we don’t know what to expect with NEOM’s opening. However, we were given an insight that Trojena’s 25hours Hotel “is inspired by the futuristic architecture of the building and will include nods to science-fiction movies as well as to the alpine heritage of the brand,” NEOM said in a statement.

In addition, the hotel will feature an in-house cinema, a farm-to-table restaurant, a bike workshop with co-working, as well as a rooftop restaurant with pool.

Whilst no further details have been revealed, stay tuned.

ALSO READ: WITH THE TEMPERATURE DROP, THESE ARE THE TOP DESERT EXPERIENCES IN THE UAE.