The only Middle Eastern city to make the list...
August 27, 2018
Meeran Mekkaoui 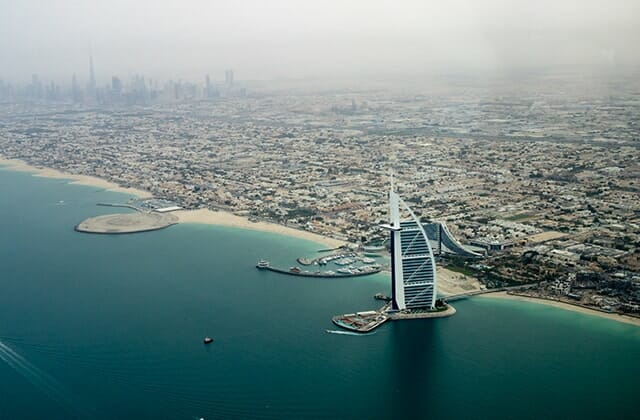 We've long known that Dubai is a top city to visit and this new list has officially confirmed it...

Almost every single week, the city of Dubai appears in the news headlines with the announcements of either new developments, five-star hotel openings, Guinness World Records, new culinary experiences or Michelin-starred restaurants popping up on our shores.

And whilst we’ve always known that Dubai is a favourite of many travellers around the globe, TripAdvisor (the ultimate travel and restaurant website) officially confirmed it overnight.

The digital platform released its annual list of the 20 best cities in the world to visit and Dubai came in at number 17. What’s more is that it was the only city in the Middle East to make the cut.

Describing the bustling Middle Eastern metropolis as a city that “mixes modern culture with history, adventure with world-class shopping and entertainment,” Dubai joins the list with other impressive cities such as Paris, London, Tokyo, Bali and Marrakech.

Now, find out which city took the number one spot on the world’s most liveable city list.