Revealed: The world’s most livable city 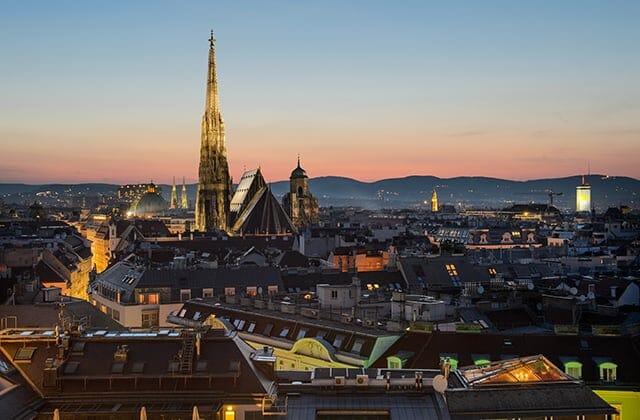 If you're looking for a new place to live anywhere in the world, where would it be? This list just made it that much easier to decide...

Austria is already be home to some of the most luxurious ski resorts the world has to offer and some of the world’s best restaurants but overnight the country has added another title to its list of offerings — liveability.

The country’s capital, Vienna, has just been named as the world’s most livable city, according to The Economist Intelligence Unit.

Due to its historic monuments, tap water pumped straight from the Alps, low crime, low corruption, great healthcare, accessible education, the weather, societal freedoms, and, of course, its culinary offerings, it’s no wonder the city nabbed the top spot.

It is the first time the city ranked as the most livable out of 140 cities surveyed, beating out Melbourne, Australia, from the number one spot (which has enjoyed a record seven-year winning streak up until now).

However, the Australian city didn’t move so far down, taking home second place. Melbourne was then followed by Osaka, Japan, and several cities other cities from Canada and Down Under.

Now, discover five reasons why you need to book a stay at the Ostraco Suites.