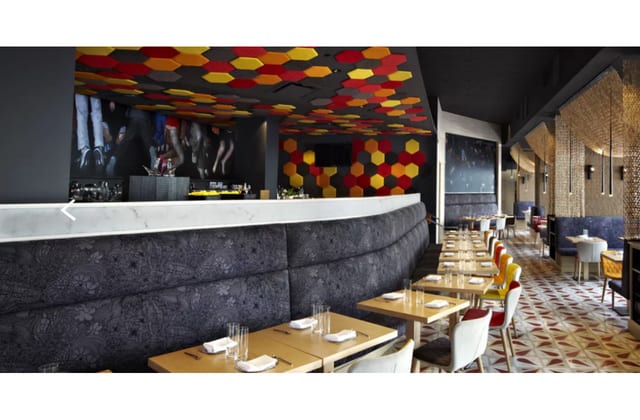 One of the USA's best Spanish restaurants is coming to Dubai next year...

Dubai is set to welcome yet another one of the world’s top restaurants to its shores with news emerging this morning that Michelin-starred Chef José Andrés is bringing his famed Jaleo restaurant to the city.

The restaurant, famed for it Spanish cuisine (with a focus on shared plates and tapas), was first opened in Washington D.C. in 1993 and has since expanded to have 31 outposts. The opening in the UAE marks the first restaurant in the Middle East.

The restaurant will be located at the Royal Atlantis Resort & Residences which is set to open its doors to the public next year. Speaking of the new opening in a release, Chef Andrés —who was recently named as one of Time’s 100 Most Influential People — said, “I am thrilled to be bringing Jaleo to the Royal Atlantis Resort & Residences in Dubai — our first restaurant in the United Arab Emirates and an incredible and majestic destination. Guests will be able to experience Jaleo like they never have before.”

Now, find out which other Michelin-starred chef is also opening a restaurant at the hotel when it opens.