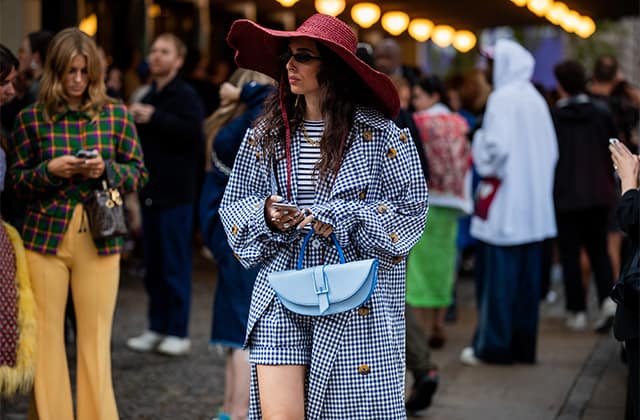 There's a brand new feature set to take over Twitter soon and here's what we know so far...

It looks like Twitter is the latest social media platform to add some new features so you can explore the app even further.

Overnight, it was announced that Twitter will be introducing a new way to let users follow some of their favourite topics including celebrities, TV shows, sports team and several others.

The topics are set to be curated by Twitter and to achieve this, the company will “curate tweets around a number of popular topics that users can then follow. The goal of the new feature was to make it as easy to follow an interest as it is to follow a person on Twitter”, said Sriram Krishnan from the Twitter Product Group.

As soon as a user follows a crated topic, they’ll be able to see relevant tweets and live events right on their timeline. Also, users will be able to hide events and mute topics to avoid spoilers around TV shows or sports events.

Whilst no further details have been revealed, make sure you watch this space.