Surprise! Kate Middleton makes an appearance alongside the Queen at Balmoral 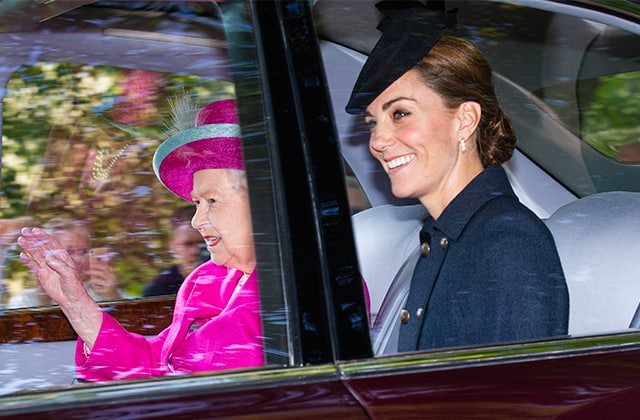 The Duke and Duchess of Cambridge took a break from their summer holidays to hang out with the Queen...

It’s been a while since we’ve seen the British royals out and about, and it’s probably because they’re all currently on holiday.

Whilst Meghan Markle and Prince Harry took baby Archie for several trips including to Nice and Ibiza (the royal couple were then accused of hypocrisy after recently speaking out about environmental issues, then using private jets for trips around Europe), the Duke and Duchess of Cambridge, along with their kids, were in Norfolk before deciding to end the last stretch of their holiday with the Queen and Duke of Edinburgh at Balmoral – the Scottish home to the Royal Family.

And as usual, Kate Middleton slayed her sartorial choice with a reported green Michael Kors Collection midi dress, a navy coat and matching fascinator. She was spotted sitting alongside the Queen (who was dressed in a bright fuchsia ensemble) in the back of the car. 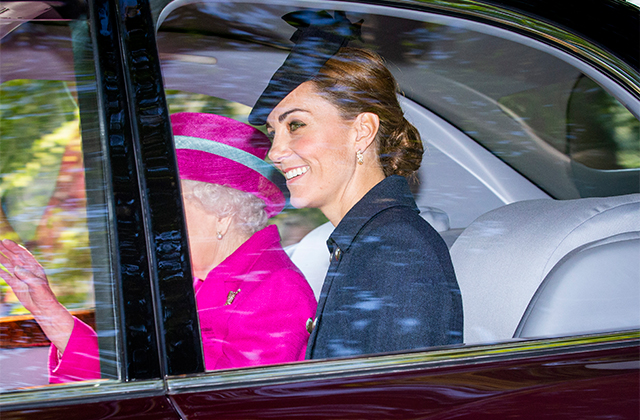 This is the first of many royal appearances set to happen soon, especially since Prince Harry, Meghan Markle and baby Archie are preparing for their first royal tour as a family this Autumn.