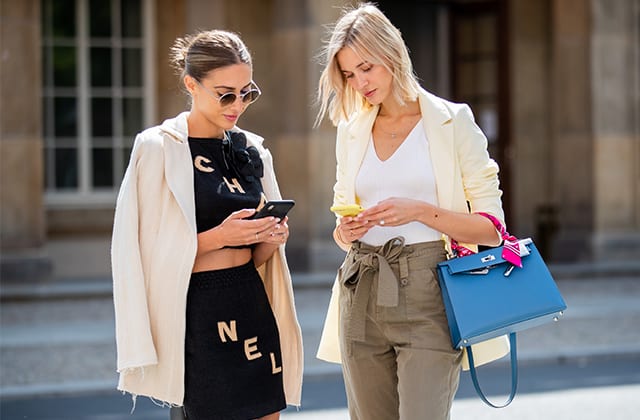 Every day, the endless scroll through Instagram and the constant WhatsApp checking has ultimately become a part of our daily routines. They’re both considered to be two of the most popular apps, and now, it looks like they’re about to get a new update.

And no, it’s not new shopping updates or brand AR tools, but both apps are about to be renamed, well sort of.

Whilst the change of name won’t actually affect the apps’ functions (it also won’t alter the names on the home screens), you can expect both apps to feature the new titles on Apple’s App Store and on Google Play.

The change was first reported by The Information, and has now been confirmed by Facebook itself. A spokesperson said: “We want to be clearer about the products and services that are part of Facebook.”

It still remains unclear when the change will be rolled out so make sure to watch this space.