The most liked Instagram posts from the 2018 Met Gala

It's not hard to guess who took the number one spot
May 9, 2018
Meeran Mekkaoui 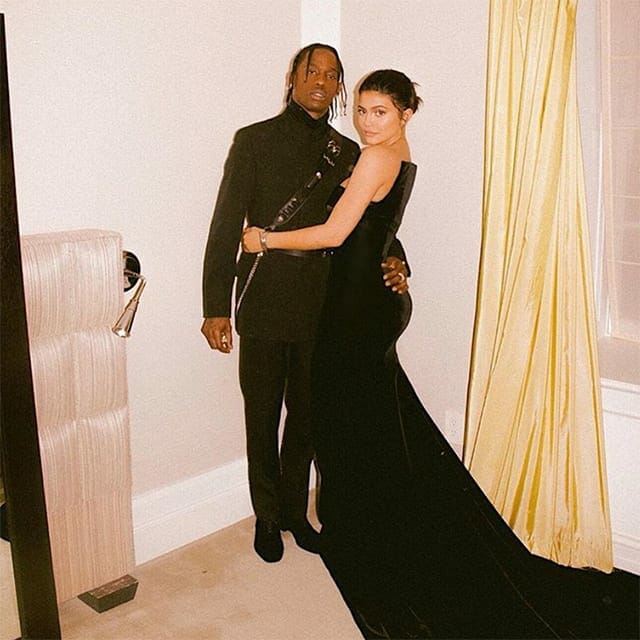 Instagram has revealed who received the most liked photo on the platform during one of the biggest nights on the fashion calendar...

The Met Gala has officially come to an end and during the highly-anticipated event, our feeds were swarming with snippets from fashion’s most glamorous event of the year.

All eyes were on the fashion choices made by the invitation-only attendees and celebrities including Blake Lively (who was dressed in a custom Versace gown), as well as Rihanna‘s custom-made ‘Artisanal’ outfit by Maison Margiela, the incredible headpieces that were captured on the likes of Rita Ora, Winnie Harlow, Hailey Baldwin and the Gucci gang (Alessandro Michele, Lana Del Ray and Jared Leto).

And it turns out there were more than a few winners on social media on the night, as reported by WWD who collated the top posts during the event.

Listing the top five most liked Instagram photos from the Met Gala 24 hours after the event, Instagram crowned Kylie Jenner‘s image with and Travis Scott as the top most-liked photo with a total of 4,535,229 likes. The new parents to Stormi Webster were shortly followed by Rihanna at 4,197,367 likes; another image of Kylie Jenner and Travis Scott at 4,089,475 likes; Longchamp’s new ambassador Kendall Jenner at 3,639,449 likes and lastly, Shawn Mendes with Hailey Baldwin at 3,625,887 likes.

As to who topped the list of most-talked-about designers on Instagram, (which is based on the total number of mentions, tags, captions and comments), Coach, Dolce & Gabbana and Louis Vuitton were the top three fashion brands.

Now, take a look at some of the best beauty looks from the Met Gala.