Apple just made history by becoming a trillion-dollar company 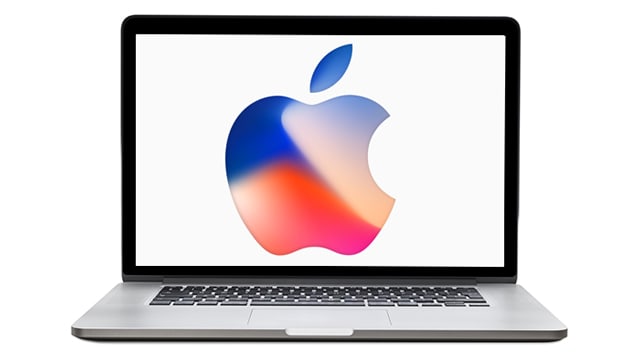 This technology giant continues to make headlines across the globe by announcing this major milestone...

With more than a decade of expertise, in which time it has launched the iPhone and iPod, alongside Apple computers, the company’s growth and profitability came from more recent launches since Apple’s Chief Executive Officer Tim Cook took over the reigns after Steve Jobs’ passing in 2011.

More recently, the company’s rise in stocks went up once Apple launched their game-changing AirPods, the iPhone (Product)Red special edition, the Apple Watch Series 3, introduced the iPhone 8 and iPhone X.

According to CNN, news reports that “the iPhone maker achieved that big number on Thursday when the stock passed $207.04 (Dhs760.51) a share. Its new all-time high is $208.38 (Dhs765.42). Apple is now up more than 20% this year. Even though some think Apple needs a new product to keep sales and profits booming, Apple has rallied past the trillion level thanks to solid sales of the iPhone 8 and X, and surging services revenue from the App Store.”