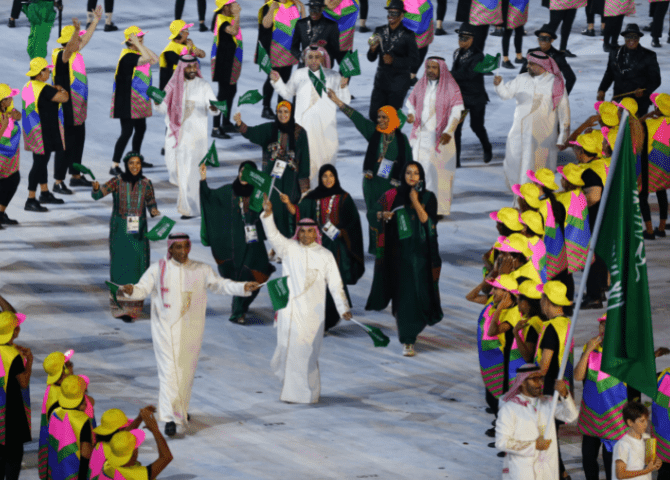 The Kingdom prepares to send its largest-ever delegation of participants in the history of Olympic Games...

We’re just days away from (finally) welcoming the Tokyo Olympics and for the first time ever, Saudi Arabia will be sending the largest ever delegation of participants to represent the Kingdom.

This is in addition to the Saudi Olympic football team, which will include its three stars — Salman Al-Faraj, Salem Al-Dosary and Yasser Al-Shahrani, and national coach Saad Al-Shehri.

To celebrate this historic occasion, Minister of Sports Prince Abdulaziz Bin Turki Al-Faisal released a statement on his Twitter account: “With the blessing of God, and with the unlimited support of Custodian of the Two Holy Mosques King Salman, and the keenness and follow-up of Crown Prince Muhammad Bin Salman, the largest ever mission of Saudi Arabia in the history of Olympics will be available for Tokyo Olympics 2020.”