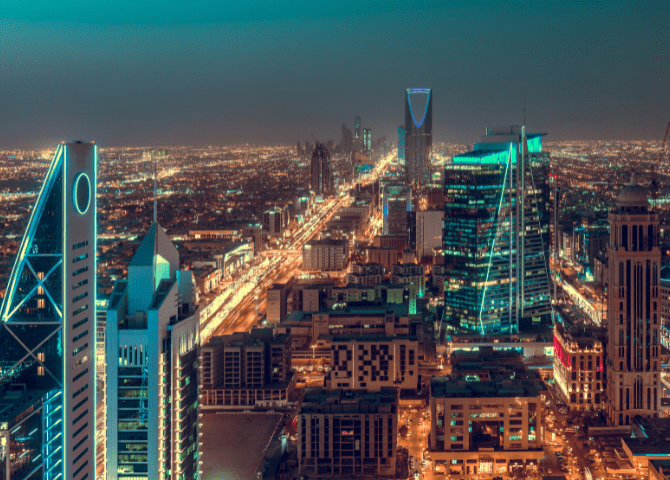 This will mark the first Apple Developed Academy in the Middle East...

Apple has officially picked Riyadh, Saudi Arabia, as the location for its first Apple Developer Academy in the Middle East and it is scheduled to open later this year.

In collaboration with Princess Nourah University and Tuwaiq Academy, the new Apple Developer Academy will offer training programs that allow applications to learn, create and be part of the thriving app economy. Delving into coding and other skills, it is an inspiring initiative that will empower a new and more diverse group of determined entrepreneurs and tech enthusiasts.

And with gender equality in Saudi Arabia in progress, the academy will focus on helping more than 600 women learn programming skills, annually. Learning the fundamentals of coding and core professional competencies, design and marketing, the academy will deliver the skills and resources to pursue careers in the technology industry.

Set to be located inside the Princess Nourah University campus (the largest women’s university in the world), applications will be open to all women aged 18 and above in Saudi Arabia and will be offered free of cost.

“A full scholarship will be awarded for those who qualify for the programme … all needed technology is provided,” the company said. “Preparing aspiring entrepreneurs, developers and designers, with the skills, resources and training to find and create jobs in the thriving iOS app economy. The curriculum also incorporates Apple’s values throughout the coursework, encouraging students to design inclusively and make a positive impact in the world.”