And the highest-paid female athlete in history is… 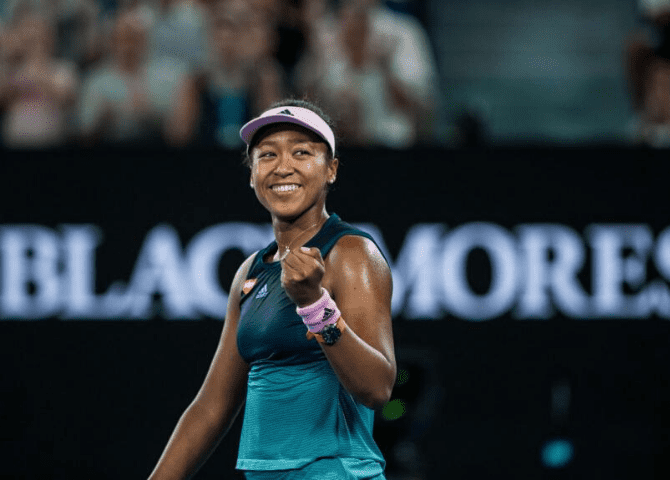 It’s no secret that when we think of female athletes, Serena Williams tends to top our lists. The American champion has been crowned at the top echelon of tennis for years and now, it seems like there’s a new name ready to prevail.

Naomi Osaka gained victory against Williams at the U.S Open final in 2018 after winning her first Grand Slam. Perhaps one of the most controversial matches in the Open’s history (Williams received three code violations), Osaka is paving her path to becoming the ultimate champion. Actually, she already is after Forbes just announced that Osaka is now the highest-paid female athlete in history.

In the past 12 months, the 22-year-old earned a whopping $37.4 million (approximately Dhs137.3 million) from prize money and endorsements — Dhs5.1 million more than what Williams made.

Osaka has now set a new all-time record for what a female athlete has grossed in a year following Maria Sharapova’s $29.7 million (Dhs109 million) earnings in 2015.