Just in: The United States, Canada and Mexico will host the World Cup 2026 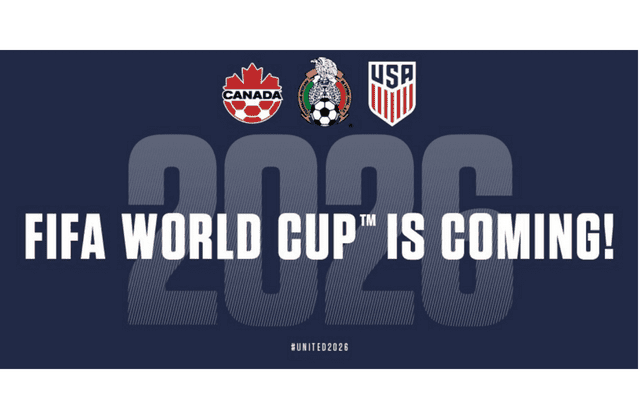 We're just days away from the start of the 2018 World Cup and the hosts for 2026 have just been announced...

The 2018 FIFA World Cup is kicking off in Russia in a mere matter of hours and football fans around the world are excitedly counting down. And although this year’s matches have not yet begun, the hosts for the 2026 edition of the World Cup have just been announced.

Variety reports that members of FIFA voted to have the United States, Canada and Mexico host the 2026 edition, leaving the North American trio well ahead of its contender, Morocco with 134 votes to 65.

The news means that this will be the first time the US has hosted the event since 1994. A total of 10 cities across the States, Canada and Mexico will play host to matches.

The #United2026 bid was backed by David Beckham who said earlier in the week that “a competition like the World Cup deserves to be in great place and if the US, Canada and Mexico get that it will be very special.”