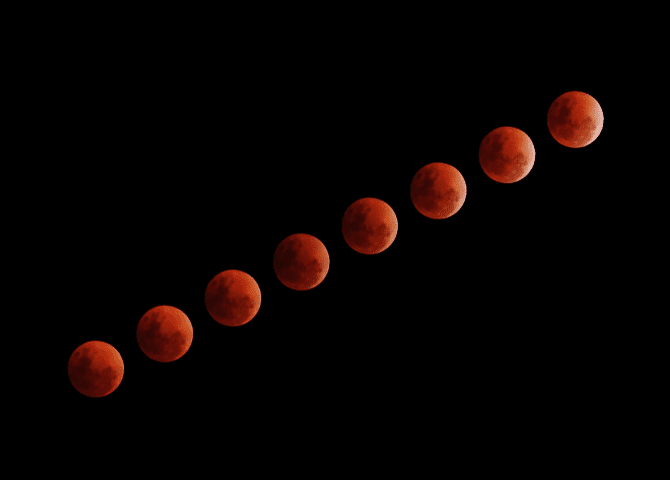 The countdown begins as the UAE prepares to send a mission to Mars...

Last year, the UAE sent its first Emirati to space and since then, the Emirates Astronaut Programme has been looking for its next astronaut — with 4,300 applicants, there’s been a surge in the number of women who want to be the UAE’s next astronaut with 1,400 Emirati women applying for the job.

Now, the UAE is continuing to conquer space as the country is preparing to be the first Arab country to send a mission to Mars.

Titled the Hope Mars Mission, the project is scheduled to start its journey on July 14 and is expected to reach the planet by February 2021 — coinciding with the 50th anniversary of the establishment of the UAE.

Launching from Japan’s Tanegashima Space Centre on a remote Japanese island, the mission will eventually study the Martian atmosphere, climate and its weather dynamics.

The project (which has been planned, managed and implemented by an Emirati team overseen and funded by the UAE Space Agency), is part of a wider regional effort to build knowledge and create opportunities for the youth in the region.

“The UAE wanted to send a strong message to the Arab youth and to remind them of the past, that we used to be generators of knowledge,” said Omran Sharaf, the mission’s project manager. “People of different backgrounds and religion coexisted and shared a similar identity. Put your differences aside, focus on building the region, you have a rich history and you can do much more.”