This comes one month after splitting from Prince William and Kate Middleton...
July 19, 2019
Meeran Mekkaoui 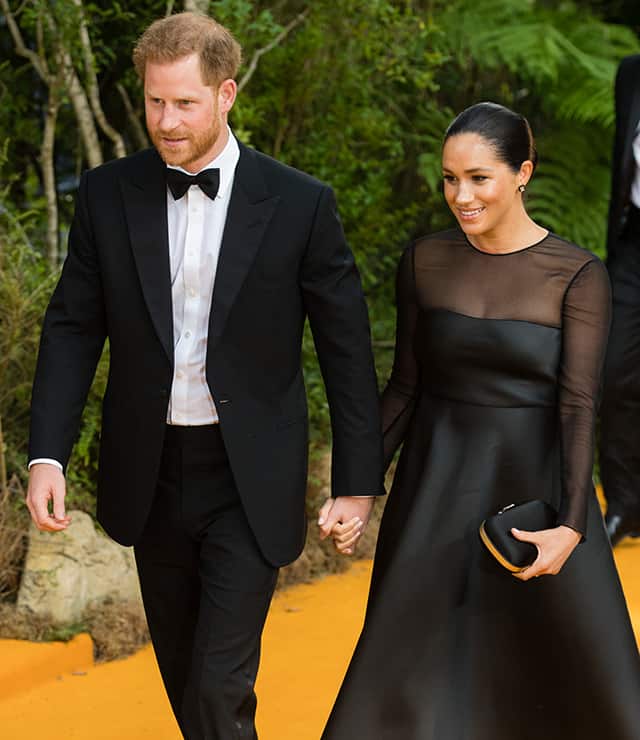 The Duke and Duchess of Sussex have always been public about their charitable efforts but now, they're making it official...

Just one month ago, news emerged that Prince Harry and Meghan Markle exited from the Royal Foundation (the Duke of Sussex helped his brother start it in 2009), a charity that focuses on causes surrounding mental health awareness, wildlife conservation and youth, amongst other issues.

Whilst we knew that they wanted to continue their philanthropic mission, details about their own foundation were kept on the lowdown. Until now…

It looks like the royal couple are starting their own charitable organisation titled “Sussex Royal The Foundation of the Duke and Duchess of Sussex”. According to WWD, the name of their new charity was discovered by The Sun’s reporter, Emily Andrews. The charity will be called “Sussex Royal” for short.

Exclusive: #Harry & #Meghan’s new foundation will be called “Sussex Royal” (full title “Sussex Royal The Foundation of the D&D of Sussex). Its 4 directors are the Sussexes, PR guru Sara Latham & former Royal Foundation staffer Natalie Campbell, who will be the new director. pic.twitter.com/604czSjQEw

It’s rumoured that the Duke and Duchess of Sussex registered the new foundation as a private company on July 1 to the Registrar of Companies for England and Wales. Also, “they will serve as directors for the charity alongside former Royal Foundation employee Natalie Campbell, and the Duke and Duchess’ Communications Secretary, Sara Latham,” according to WWD.

The Duke and Duchess of Sussex have yet to announce the news on their own; but make sure to keep an eye out on their Instagram page as they tend to share news on the social media platform.

Now, take a look at that moment when Meghan Markle, Prince Harry, Beyoncé and Jay Z, were spotted together at The Lion King London premiere.