OK, so Rihanna keeps trying to tell us that we’re still pronouncing her name incorrectly 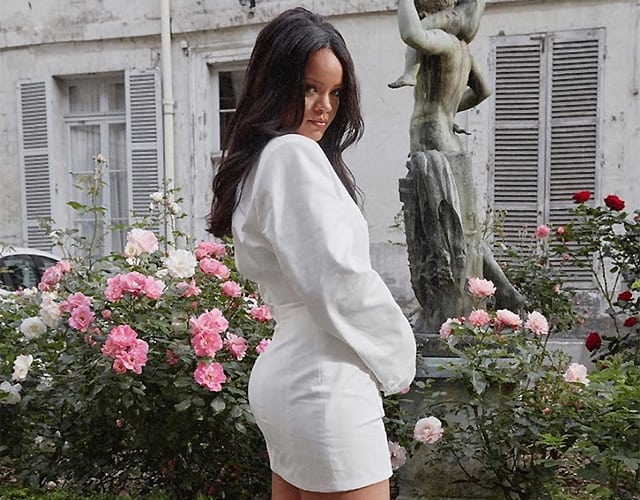 Yet again, Rihanna tries to tell people how to pronounce her name...

Just a few weeks ago, Rihanna officially launched Fenty, her newest fashion line with LVMH. And to say we’re a little bit obsessed with it would be an understatement.

Every so often, with a slew of drops (whether from her Fenty Beauty line OR Fenty x Savage collections), Rihanna’s name does pop up occasionally.

However, it seems like we’re still pronouncing her name incorrectly, though we’re pretty certain that a) we’re not alone, and b) you can’t blame us. We’re just so used to pronouncing it as “Ree-Ah-Na”.

Following the launch of her latest clothing brand, Rihanna has set the record straight in a new video where she introduced herself as Rihanna (and you say it as “Ree-Anna”), subtly letting everyone know that we’ve been saying her name wrong (#whoops).

Let’s be honest. We weren’t pronouncing her name right this entire time…