ICYMI: Saudi presenter Muna Abu Sulayman is now a part of Gucci’s board for Global Equity 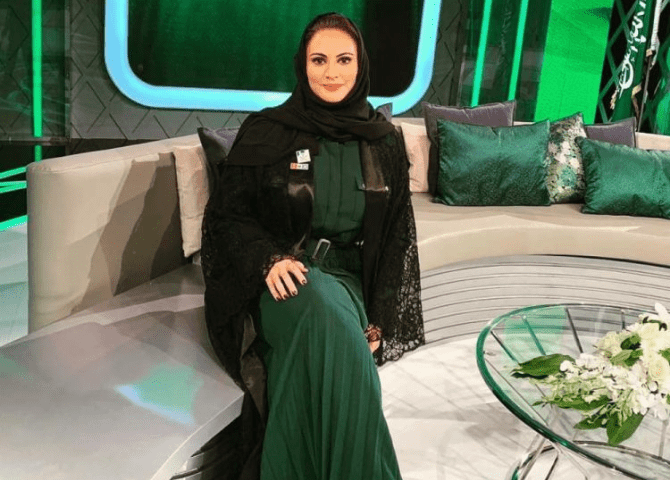 We're sure the Saudi media personality will ease into her role championing diversity...

In 2013, Saudi Arabian presenter Muna Abu Sulayman teamed up with Gucci for its Chime For Change global campaign which aimed to convene, unite and strengthen the voices speaking out for gender equality.

Now, it looks like Abu Sulayman and the international fashion house are joining forces once again as she is officially joining Gucci‘s Global Equity Board.

“My relationship with Gucci started many years ago as a member of the advisory board for Chime For Change, an organization that is founded and supported by Gucci, which has helped move the needle on female empowerment and gender parity,” says Abu Sulayman.

Now a part of Gucci’s board (which is on a mission to define and measure the company’s priorities and targets in terms of diversity, equity and inclusion), we’re certain Abu Sulayman will continue to champion diversity and inclusivity with her new role in Gucci’s global community.

“Delighted to announce joining the Gucci Global Equity Board,” she added in her announcement. “The work that Gucci has done to increase diversity and allow each individual to contribute and thrive in a welcoming environment has been impressive. They are truly committed to their mission and their corporate social responsibility to use all their resources to lead by example in all aspects of their operations. They walk the walk from the top management to the all reaches of their organization all over the world.”