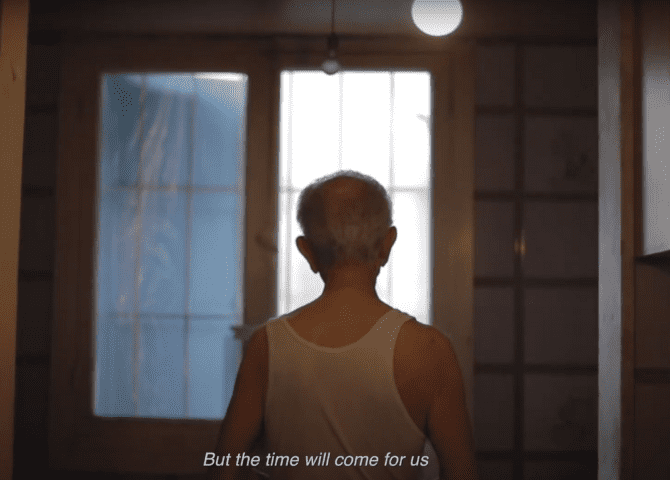 Beirut has been under a state of emergency since the catastrophic explosion left hundreds killed, thousands homeless and millions completely devastated and hopeless — and the tragedy just plunged Lebanon into a deeper political crisis than it was already facing.

Though in the past two weeks, prayers and donations have been flooding Lebanon (however, much more is urgently needed) and Beit el Baraka is a prime example of providing a beneficial response to the country’s economic and multi-dimensional challenges.

Since the explosion, Beit el Baraka have expanded its team to further provide an emergency home rehabilitation program that aims to repair as many homes as possible, refill shop’s shelves, provide medical support and to offer balanced food boxes to thousands. There’s also been a psychological support unit set up in the same building to help adults and children with the trauma they’ve faced.

To further spread the message of hope and to illustrate the situation, Beit el Baraka teamed up with film director Elie Fahed and photographer Karim Sakr. Watch the video below:

Donations can be made at Beitelbaraka.org.