Hope Mars Mission: Here’s how to watch the UAE’s historic launch from Japan 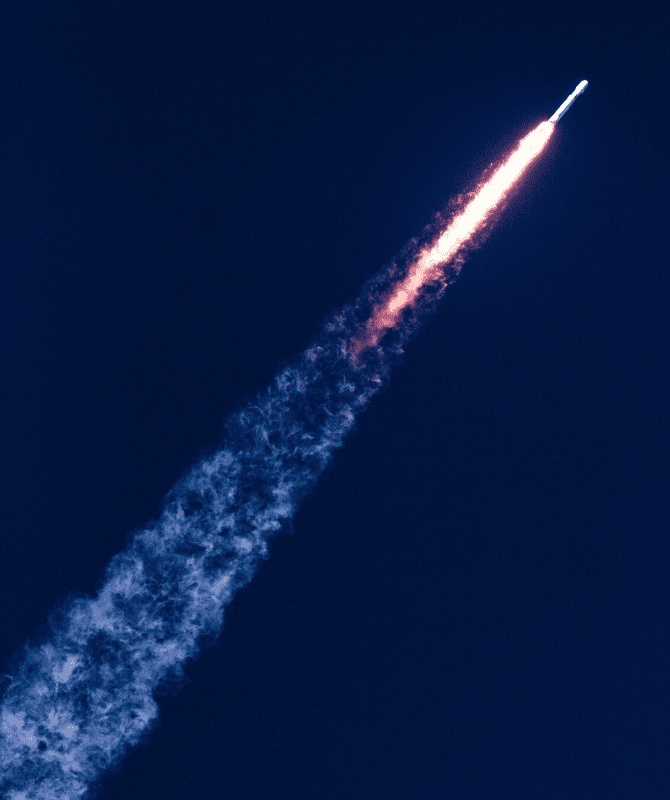 And the countdown begins...

Tomorrow, the world is bound to witness a historic moment for the Middle East as the UAE is ready to launch the Arab world’s first mission to Mars.

The UAE’s Hope Probe (also known as Al Amal in Arabic) is the first Arab interplanetary mission and will orbit Mars in the early hours of July 20 at 1:58am (UAE time) from Japan’s Tanegashima Space Centre (TNSC) aboard Mitsubishi Heavy Industries’ H-IIA rocket. This is the third attempt for the launch after being postponed due to the weather in Japan.

Designed to orbit Mars and provide the first-ever complete picture of Martian atmosphere, the Hope Mars Mission is expected to give us deeper insights into the past and future of the Earth, as well as the potential for human settlement on Mars.

The mission costs a total of Dhs735 million and took six years to develop.

To witness this historic moment for the UAE and the Arab world, you can watch the countdown live as it happens on emiratesmarsmission.ae.

Now, find out where the UAE ranked as the world’s most popular holiday destination for 2021.