BURO. birthstone: Everything to know about September’s sapphires 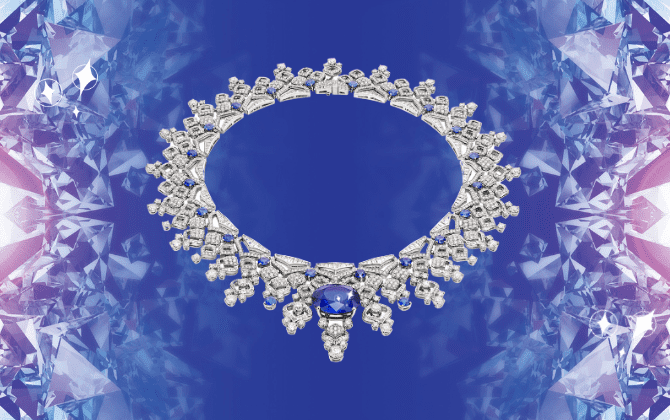 They say that wearing your birthstone is a token of good fortune – a saying that help people understand their attributes and for some, are destiny-driven...
.stk-post img { max-width: 100%; }

For the month of September, the spotlight falls on sapphire – the month’s birthstone believed to protect those close to you from harm, as well as can represent loyalty and trust.

Here, we hear from the Gulf Institute of Gemology’s Luxury Academy Director, Eva Kountouraki, who share fun facts about this month’s birthstone…